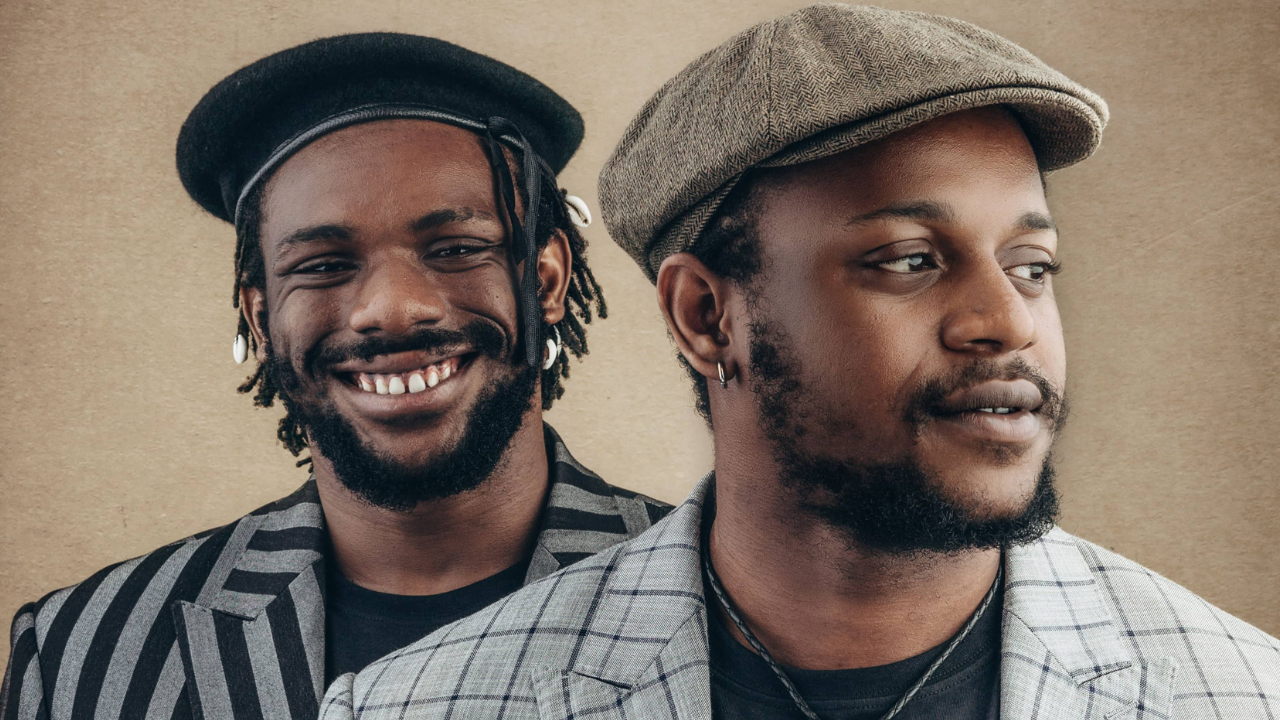 It was another night of live music when Trace Live hosted sibling duo Kingsley Okorie, a bassist and Benjamin James, a drummer who are popularly known as The Cavemen.

The brothers performed a long list of hit songs off their albums and singles catalogue. Fans couldn’t get enough of them as they performed songs like ‘Live and lets Live’, Bella, Beautiful Rain and Anita among other songs.

The show which was slated to start at 7pm had fans trooping about an hour before show time to avoid missing a good view of the stars. In an Afrocentric design with a blue background and green artificial grass, the stage lights rotate to add beauty to an already stunning view. It was very for them to deliver a top notch performance as they usually performed live as oppose miming.

Their Eight Man band which consists of one lead guitar, one bassist, one drummer, one tenor sax and two trumpeters gave a soothing rendition of instrumentations as the fans sang along.

“We are telling our story, our perspective of highlife music,” Kingsley Okorie one of the singers disclosed.

“We can stay here all night to entertain you and not get tired but you have to come to our show on December 23 at Landmark.”

Speaking with some of the attendees of the event, they relieved their experience describing it as one of the best shows they attended this year.

“This is one of the best shows I’ve attended this year. It’s what I call original highlife music from the roots,” said Shawn, a music enthusiast.