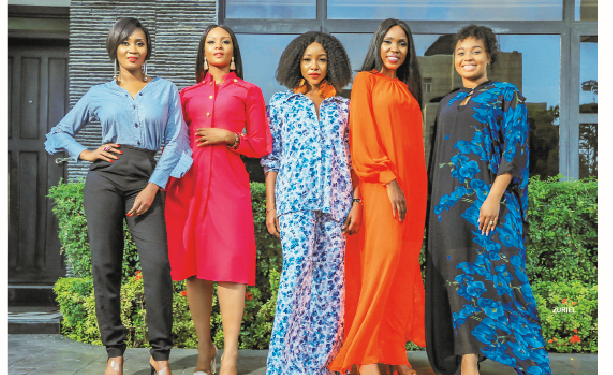 Filming of The Smart Money Woman Season 2 has officially begun.

The older cast will be joined by actors Tobi Bakre and Eku Edewor as new additions to the show. Edewor will be reprising his role as the crafty Lagos socialite, Banke; while Bakre will play a new character, who goes by the name Dimeji.

Although the main plot of the second series is still under wraps, fans believe it will be based off The Smart Woman sequel The Smart Money Tribe, both by Best Selling Arese Ugwu.

The Smart Money Tribe is directed by Bunmi Ajakaiye alongside Ugwu’s female led team including Lala Akindoju and Isoken Ogiemwonyi.

It will be recalled that The Smart Money Woman premiered on Netflix last year (2021) to rave reviews post its television run.

And The D-Day Of Intrigues Finally Went By