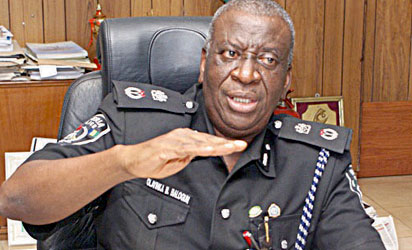 Delivering a lecture at a summit organised by the Progressives’ Solidarity for Asiwaju (PSA) tagged: “Changing The Narrative Of Our Reward System: Asiwaju Presidency, Balogun said Tinubu has showed uncommon leadership of good reward system in various institutions namely NADECO, SDP, AC, ACN and in APC.

“His footprints get bolder and clearer by the day, by the year. Very difficult to ignore, “ Balogun said of Tinubu while presenting his paper.

“I hereby propose that with all these sterling qualities enumerated above that His Excellency – Asiwaju Ahmed Bola Tinubu be awarded. He deserved a trophy, a reward. The presidency of this great country Nigeria.”