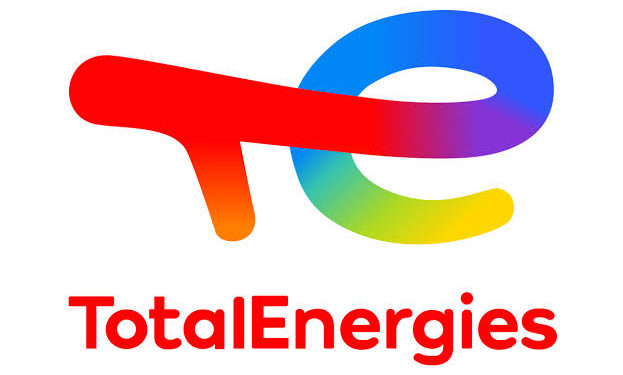 TotalEnergies Plc has assured shareholders of the company commitment in becoming a multi energy company that would play a major role in the country’s energy transition, especially, in renewable energy to consolidate its performance.

The chairman of the company, Jean-Phillipe Torres stated this at the company’s 44th yearly general meeting held in Lagos at the weekend.

He expressed optimism about the firms’ enhanced profitability as investments made during the review period begin to reflect in its operations.

Besides, shareholders at the meeting endorsed the sum of N6.18 billion representing N18.20 kobo final dividend for the 2021 financial year. The company had earlier paid N1.36 billion as interim dividend, culminating to N4.00 per share.

Torres said, the company recorded a profit after tax of N16.8 billion representing 712 per cent rise when compared to N2.06 billion recorded by the company in the corresponding period of 2020 while turnover increased by 67 per cent from N205 billion in 2020 to N341 billion.

He restated the company’s commitment to solar business, adding that a total of 131 service stations had been solarized by the end of 2021 while over 1.5 million people have benefitted on the sale of 400,000 solar lamps.

The chairman pointed out that the N30 billion domestic Commercial Paper (CP) programme issued in 2020 to restructure and refinance the company’s debt profile contributed to improve liquidity and positive cashflow, adding that the CP issuance has been fully repaid from cash reserves in August 2021.

On the lubricant business, Torres assured that the company remains active in the lubricant market and has continued to grow its market share which stood at 17 per cent at the end of 2021 financial year, saying that the company has also commenced installation of its end of line automated machines at its blending plants which would be concluded in this year.

He added that this would increase production output of small pack lubricants 1-5 litres by about 30 per cent. Shareholders at the meeting applauded the management for sustaining their dividend policy of paying both interim and final dividend to shareholders.

President of Issuers and Investors Alternative Dispute Resolution Initiative (IIADRI), Moses Igbrude said, despite that the government has become the sole importer of petroleum products in the sector, thereby crowding out the private sector, the company had consistently delivered good returns to shareholders.

He urged the company to consistently improve on its solar business to boost electricity generation in the country, while ensuring that the lubricants are of good quality to enhance competitiveness