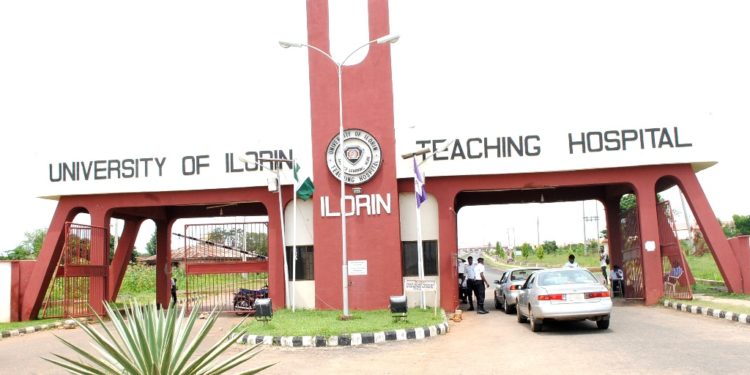 Management of the University of Ilorin Teaching Hospital (UITH), Ilorin has given a permanent employment opportunity to the couple whose conjoined twins were separated by the specialists in the hospital.

LEADERSHIP recalls that a multi-disciplinary team of medical experts in the teaching hospital, with the assistance of the Kwara State government, performed a successful surgical operation separating the conjoined twins in May 2021.

Speaking with LEADERSHIP in Ilorin, the chairman, Medical Advisory Committee (CMAC), Dr. Louis Odeiga, said that the job opportunity was to enable the couple to take care of the babies to realize their potential in life.

“As at the time the surgery was done on the children, the parents were not employed. So, the CMD of the UITH had to employ them in a way to empower them and to make sure the children realize their potentials and today they are employees of the teaching hospital.

He also disclosed that the Sir Emeka Offor Foundation, facilitated by the Centre for Democracy, Research and Development of the Chief of Staff to the president, Prof Gambari, made a financial donation for the upkeep of the twins for the next five years.

The CMAC, who said the UITH is one of the well-equipped teaching hospitals in the country, especially in the last two years, however, added that the hospital still need more medical infrastructure to perform better in its core mandates.

“Equipment we’ve got in the last two years, especially in the laboratory, we never thought we could have got them in the next 10 years. As far as laboratory is concerned, we’re very fully equipped. One of the key things in medical diagnosis is what’s called molecular diagnosis through PCR machines. It picks where ailments start in the system which naked eyes cannot see. We never had that, not only here, but in the country.

“COVID-19 helped us to build our capacity. PCR is needed for epidemic, infection and all that. Kwara state now has seven PCR machines. We have four PCR machines here now in the UITH. The university has two and the state ministry of Health has one,” he added.

Odeiga, who said that access to health care is still a challenge in the country said  that Nigeria needs to build new well-equipped hospitals as well equip the existing ones to discourage medical tourism and halt brain drain in the health sector.