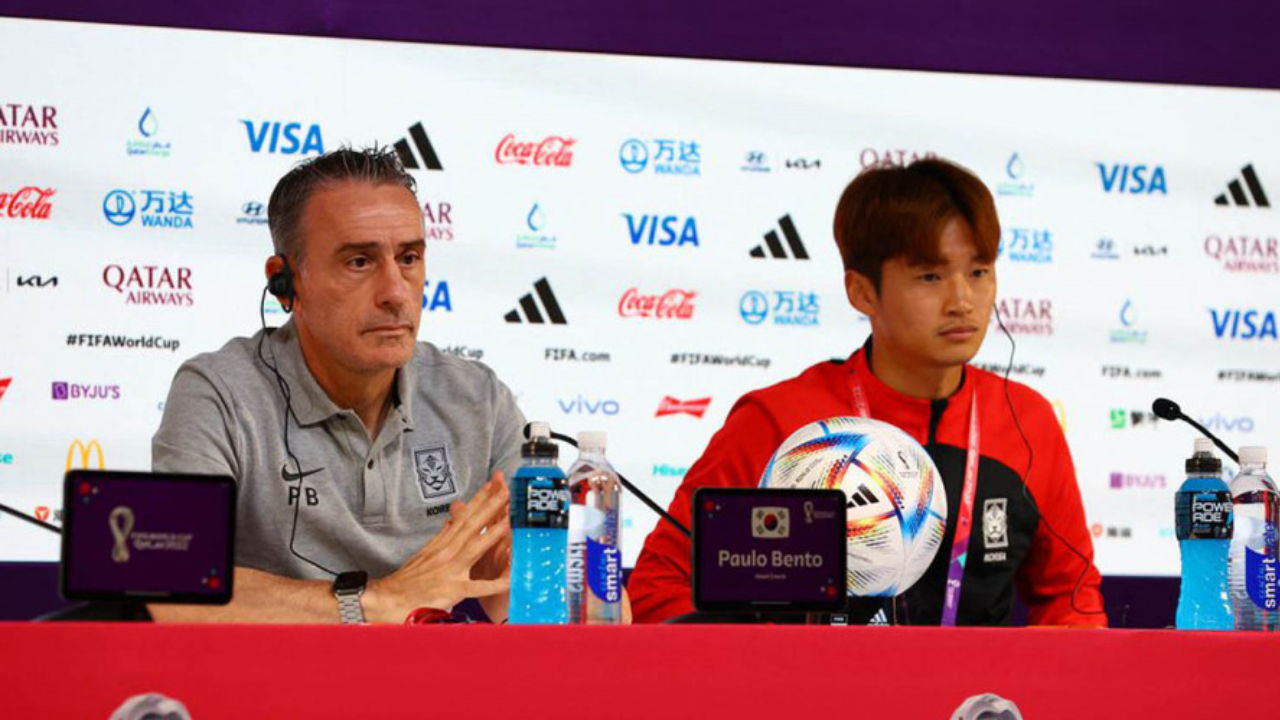 Wild cards South Korea say they have nothing to fear and nothing to lose when they take on five-time champions Brazil today, with their sights set on another giant-killing feat in a World Cup where big names have taken a beating.

After an extraordinary group phase that saw former winners Brazil and Argentina defeated by low-ranked opponents, plus Belgium and Germany eliminated, South Korea see this World Cup as their best chance in decades to make their mark.

“Every match, every minute is very valuable and precious. The entire team has great morale, great teamwork “ said wingback Kim Jin-su.
“We all have truly wanted to get this far and we are all really thirsty for this.”
South Korea have pedigree, having dumped former champions Germany out of the group stages in the 2018 World Cup. As co-hosts with Japan in 2002, they reached the semifinals, knocking out Italy and Spain along the way.

Known for lethal counter-attacking and indomitable spirit, South Korea looked to be heading for elimination but delivered a surprise stoppage-time winner in Al Rayyan on Friday to beat Portugal and reach the last 16.
Monday’s match against injury-hit Brazil is their first in the knockout rounds since 2010 and only their third overall.

Kim said there were a few injury concerns among the South Korean squad, but the team were well prepared, capable and confident.
“Of course tomorrow will be a very challenging match. We really want to show everyone what we’ve got and show what we’ve been waiting 12 years for,” Kim said.

“Our fighting spirit will be important and we have to sacrifice ourselves for the team.”
Catch the 2022 FIFA World Cup on SuperSport in 13 languages. Press “Options” on your remote for languages available in your region.