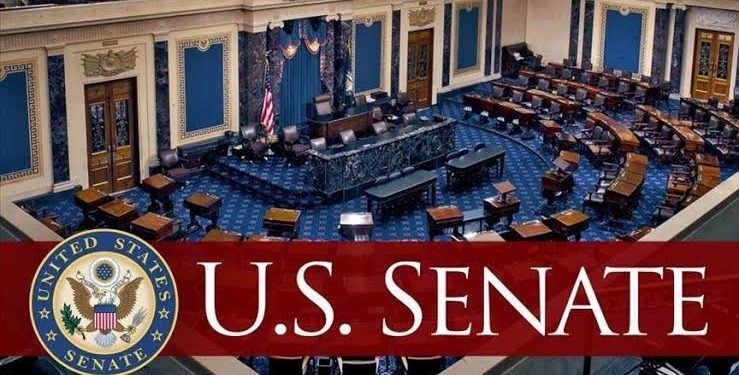 The United States Senate has faulted the US decision to remove Nigeria’s designation as a Country of Particular Concern (CPC).

The US Senate which decried the continued killings of Christians in Nigeria also chided the Nigerian government for failing to take meaningful steps to mitigate worsening insecurity in the country.

In a letter addressed to the US Secretary of State, Honorable Antony Blinken Secretary, a copy which was made to journalists in Akure, the Ondo State capital by the Chief Press Secretary to Governor Akeredolu, Richard Olatunde, said “Nigerian authorities restrict and crack down on religious minorities and detain individuals indefinitely on blasphemy-related charges.”

According to the US Senate “Such violence has become all too familiar for Christians in Africa’s most populous country”.

The US Senate in a letter signed by Senators: Josh Hawley; Mike Braun; Tom Cotton; Marco Rubio and James M. Inhofe particularly listed the June 5th Owo terror attack and the killing of Deborah Emmanuel Yakubu as evidence of persecution of Christians in Nigeria.

The letter reads:” As you are well aware, horrific acts of deadly violence have been committed against Nigerian Christians in recent weeks, including the massacre of churchgoers on Pentecost Sunday and the stoning of a Christian college student.

“Sadly, such violence has become all too familiar for Christians in Africa’s most populous country.

Last year, however, you inexplicably removed Nigeria’s designation as a Country of Particular Concern (CPC) despite no demonstrable improvement in the country’s religious freedom conditions.

“On the contrary, the situation in Nigeria has grown worse. We previously urged you to immediately reverse your misguided decision, and we write today to renew our call. Recent high-profile acts of violence underscore the intense religious persecution that is regularly experienced by Nigerian Christians.