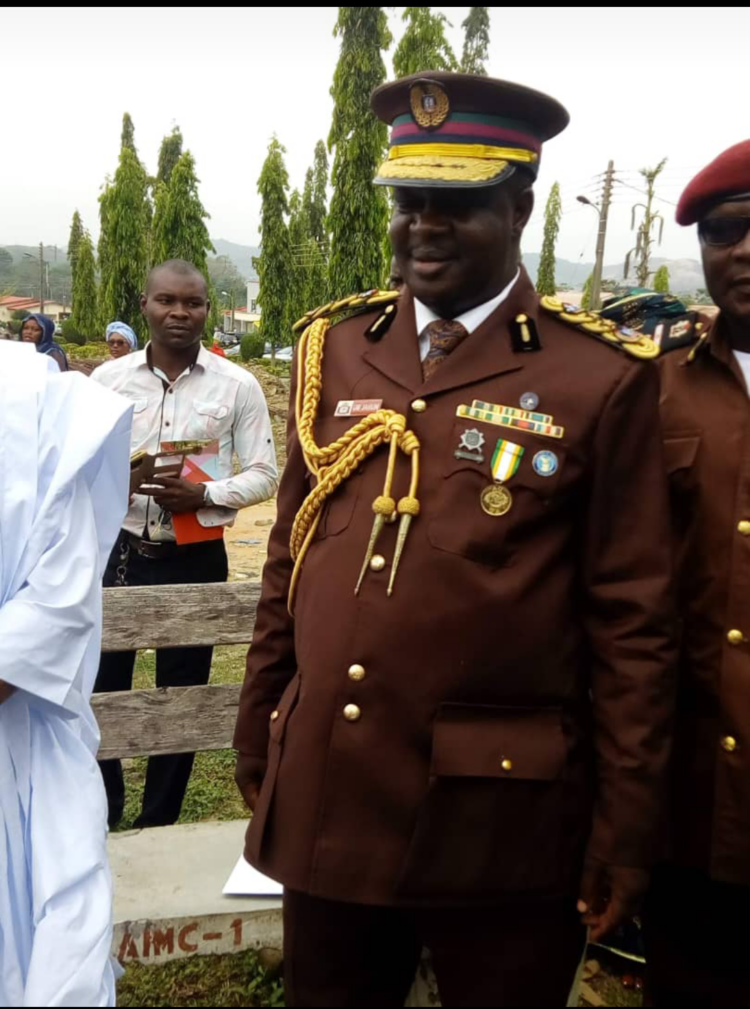 About 100,000 members of Vigilante Group of Nigeria (VGN) and security experts as well as stakeholders are to converge on Abuja for the 2022 Annual VGN Week beginning from this Saturday.

Dr. Jahun stated that the VGN Week, which is an annual event, would also strengthen the activities of VGN towards the protection of lives and property in the country.

According to him, the VGN Week with the theme, “Small and Light Arms Proliferation and Its Effects On Internal Security” would be chaired by the Governor of Kogi State, Alhaji Yahaya Bello.

The Commander General of VGN, who attributed most of the country’s security challenges to the proliferation of small and light weapons among unauthorised individuals, said the event would be used in addressing ways of combating the situation.

While commending the efforts of President Muhammadu Buhari-led administratoon in tackling insecurity in the country, Dr. Jahun explained that all hands must be on deck towards ending banditry, kidnapping, boko haram terrorism and other forms of crimes in Nigeria.

He specifically gave kudos to President Buhari for the procurement of security equipment to the Armed Forces and other security agencies in the fight against insecurity as well as adequate funding of the nation’s security apparatus.

“No Government in the history of Nigeria has given adequate attention to the funding and procurement of security facilities and versions to the Armed Forces like that of President Muhammadu Buhari which has led to the reduction of insecurity in Nigeria hence the need for all stakeholders to continue to support the administration for better performance on security of lives and property of Nigerians,” he stressed.

Dr. Jahun, therefore, reiterated the commitment of VGN towards complementing the efforts of other security agencies in combating crimes and insecurity through intelligence gathering at the grassroots.

The Commander General of VGN, therefore, used the opportunity to appeal to President Buhari to sign the VGN Bill into law as part of strategies to give legal backing to the operations of the group and enhance its performance nationwide.

He also solicited the continuous support of State and Local Governments in the activities of VGN most especially in the areas of logistics and finding to further encourage men and officers of the Group nationwide.

“Our officers and men across the country are not receiving salary but rendering their services voluntarily in which most of them have lost their lives in the line of duty and that’s why we’re urging Governments at all levels to encourage and support the VGN most especially now that Nigeria is facing some security challenges,” the CG added.