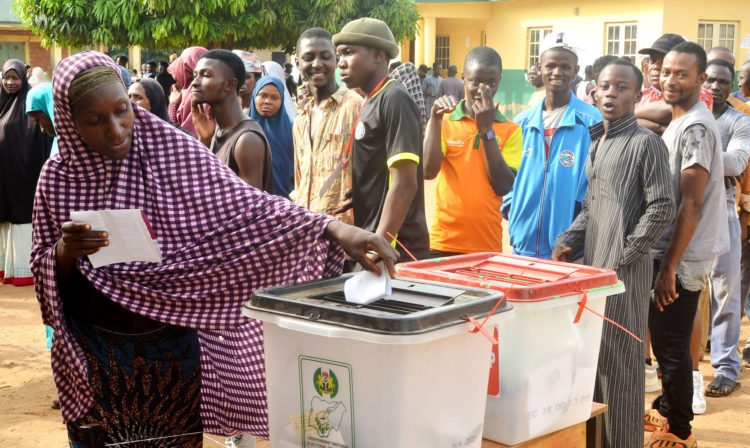 As local government elections draw near in Osun State, the Chairman, Osun State Independent Electoral Commission (OSIEC) Otunba Olusegun Oladuntan has again expressed the commitment of the commission to conduct a free, fair and credible election in the state.

Oladuntan made the commitment at Osogbo on Monday while declaring open a 5-Day training programme with the theme: “Towards The Conduct of Free, Fair and Credible Local Government and Local Council Development Area Elections in Osun State” for Electoral Officers And Assistant Electoral Officers.

He noted that Osun State government is committed to the adherence of the provisions of the constitution to bring governance closer to the people by putting in place a democratically elected government at local government level.

OtunbaOladuntan urged the participants to be courteous in relating with electorates, party agents, candidates and security personnel during the discharge of their duties adding that they should bear in mind that the assignment is a privilege to serve and to be part of history.