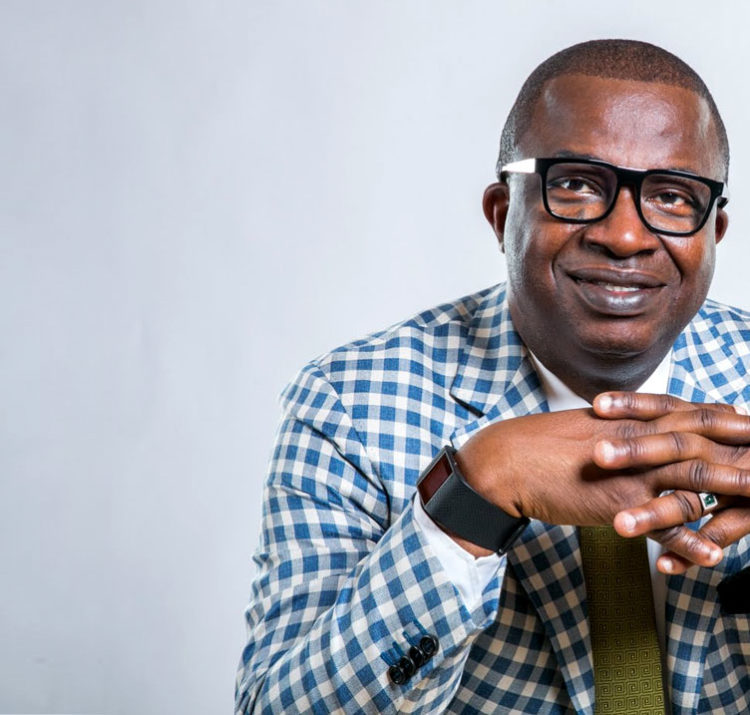 “When fibroid tumors become quite large they cause severe abdominal pain, heavy bleeding or painful periods and enlargement of the lower abdomen. On the other hand, symptoms of Adenomyosis are menstrual cramps, lower abdominal pressure and bloating before menstrual periods which can result in heavy periods. So you can see the similarity,” he said.

Because the symptoms are so similar, Ajayi said Adenomyosis is often misdiagnosed as uterine fibroids, adding that an accurate diagnosis is key in choosing the right treatments for these conditions.

According to him, most women in Nigeria suffer from these conditions as about 20 to 80 per cent of females developed fibroids by the age of 50, according to the Office on Women’s Health (OWH).

The only cure for adenomyosis is surgical removal of the uterus called a hysterectomy, but if the woman still wants to bear children, then she can consider options like intrauterine devices, endometrial ablation and uterine artery embolisation to help reduce heavy bleeding

Most women with fibroids do not have any symptoms and treatment is not needed. However, severe fibroids may require surgery, which can be either a myomectomy to remove the fibroids while leaving healthy tissue intact, or hysterectomy, which is removal of the uterus.

Other surgical procedures include endometrial ablation which removes the lining of the uterus to control heavy bleeding, myolysis which uses electric current or freezing to destroy the fibroids, and uterine fibroid embolisation (UFE), or uterine artery embolisation (UAE) which are procedures used to block the blood supply to the fibroids, causing them to shrink.

The latest treatment for the two conditions, is the High Intensity Focused Ultrasound (HIFU), a non-invasive therapy that uses intense heat to destroy solid tumours, saying With HIFU machine, these conditions can be treated, by simply burning them.