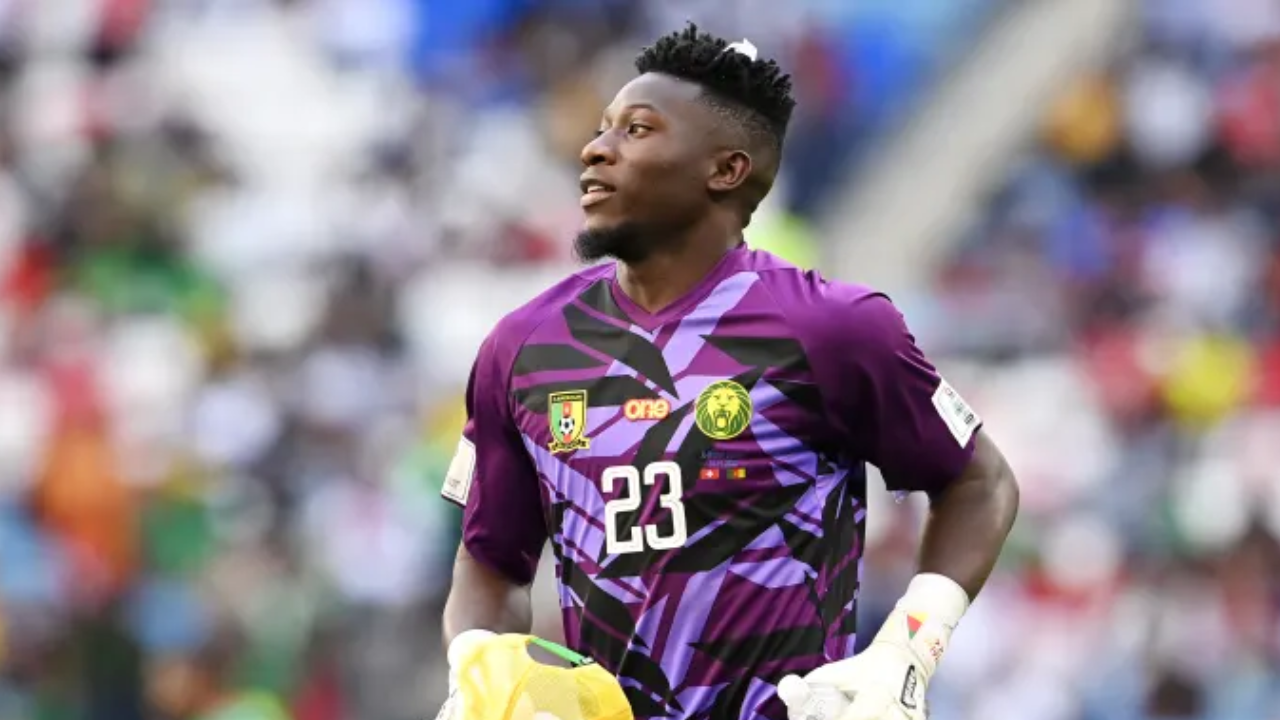 Onana started for Cameroon in their 1-0 defeat by Switzerland last week but was not in the matchday squad for Monday’s 3-3 draw against Serbia.

It then emerged that Onana was involved in a row with Song over the weekend over the team’s style of play. It has been reported that Song wanted the Inter Milan goalkeeper to play more direct and not take any risks near his own goal.

Song told reporters post-match: “He is a very important player but we are in a competition and my role is to put the team first ahead of an individual.”

“He is one of the best keepers in Europe. This is not about his performances but you have to preserve the squad,” he added about the Inter Milan keeper.

“Maybe we needed a strong signal. It’s a big risk that I took. But I’m the dad of these kids so when I have to take risks and make decisions, I do that and I stand by what I do.”

Back-up goalkeeper, Devis Epassy, started against Serbia and Song has told Onana, who has 35 caps for his country, to improve his attitude or be sent home from Qatar.

Onana has previously been linked with a move to the Premier League and the 26-year-old joined Inter on a free transfer from Ajax over the summer.