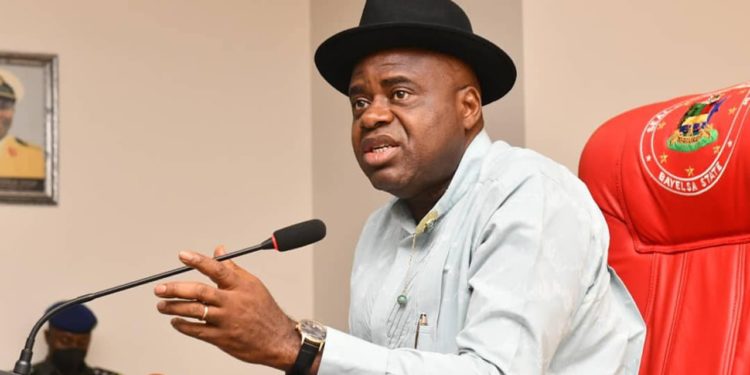 Bayelsa State Governor Douye Diri has offered reasons for the current upsurge in the intake of drugs and dangerous substance abuse in the country, declaring that key stakeholders saddled with the responsibility of campaigning against the intake of illicit drugs have failed in their responsibility.

Diri, who stated this at the grand finale of this year’s commemoration of the International Day Against Drug Abuse and Illicit Trafficking in the state on Monday at the Chief DSP Alamieyeseigha Memorial Banquet Hall, Government House, in Yenagoa explained that the key stakeholders’ government at all levels, the religious groups, parents and the youths have failed in their role in the campaign against intake of illicit drugs.

The governor, who was represented by his deputy, Lawrence Ewhrudjakpo, said aside from the yearly.