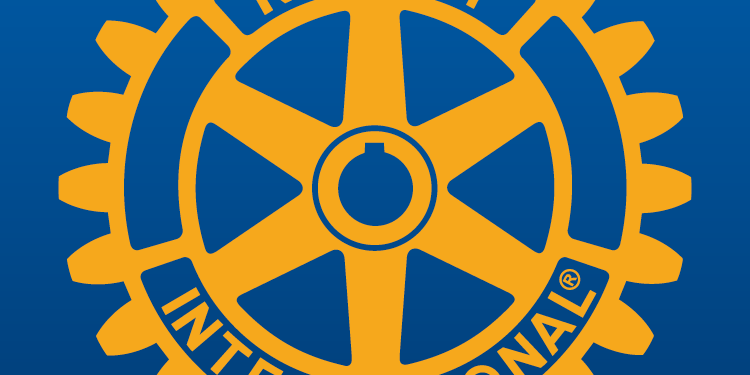 No fewer than 2,500 residents of Port Harcourt, the Rivers State capital, will benefit from the malaria prevention campaign of the Rotary Club of Trans-Amadi.

The campaign, which is part of the club’s new Rotary year project, will be funded the Zimmerman $25,000 grant, which the club won recently.

The new president of the Rotary Club of Trans-Amadi, Rotarian Stanley Chigozie Echefu, disclosed this while speaking shortly after his installation as the 38th President of the club in Port Harcourt.

Echefu stated that Rotary had been a trusted platform through which individuals and corporate organizations could invest to support the work of charity in the society.

He said his focus would be to consolidate on the gains of the good works done by his predecessors towards service to humanity at various communities.

“These are projects that had been mapped out for execution in this 2022/2023 Rotary year and by God’s grace, we are hopeful that it would be actualized.

“Interestingly, we will kick start the new Rotary year project with malaria prevention campaign at Obio Health Front, having won the Zimmerman $25,000 grant to be benefited by 2,500 persons.

“It is our tradition in Rotary to try every year to do our best by impacting positively on the lives of the masses, even though we don’t see it as a competition.”

In her valedictory speech, the outgone president of Rotary Club of Trans-Amadi, Rotarian Chinwe Asanga, said she was happy that under her watch, the club recorded great achievement in project executions, which had positive bearing on the lives of the masses.