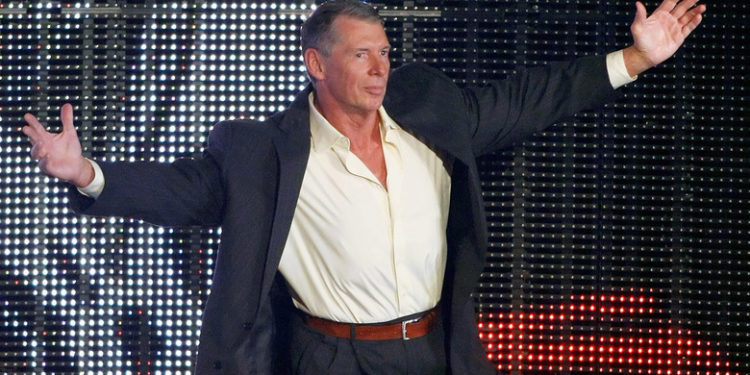 Vince McMahon, the promoter who built a pro wrestling show into a global entertainment empire has announced his retirement as head of World Wrestling Entertainment — under a cloud of serious sexual misconduct allegations.

McMahon, whose friends include former US president Donald Trump, became a character in his own wrestling promotions at one stage and even launched a rival to the NFL — his over-the-top XFL.

“As I approach 77 years old, I feel it’s time for me to retire as chairman and CEO of WWE,” McMahon said in a statement. “Throughout the years, it has been a privilege to help WWE bring you joy, inspire you, thrill you, surprise you, and always entertain you.”

McMahon stepped down from his roles with WWE last month pending the results of an internal investigation after allegations he had an affair with an employee and paid her $3 million to keep the matter secret.

His daughter Stephanie was named interim CEO and chairman while the ongoing misconduct investigation continues.

The Wall Street Journal reported two weeks ago that McMahon has paid more than $12 million to four women formerly associated with WWE over the past 16 years to keep quiet about affairs and alleged misconduct, including a former female wrestler who claims he coerced her into oral sex.

After taking over from his father, McMahon delivered a unique and colorful brand of wrestling and took the sport worldwide, recruiting the likes of Hulk Hogan — who went on to become a megastar far beyond his ring performances.

WWE wrestlers became cultural icons as McMahon used music and storytelling to introduce his stars into mainstream culture, delivering major events such as the first Wrestlemania in 1985 at New York’s Madison Square Garden.

From modest beginnings, the WWE grew to a publicly traded global enterprise with hundreds of employees in offices worldwide.

McMahon also has longstanding ties to Trump: at the culmination of a staged feud, Trump once body-slammed the WWE boss, and shaved his head in the middle of a wrestling ring on live television.

McMahon thanked his family, employees and performers for building WWE’s success as well as dedication and passion.

7 Incredible Health Benefits Of Strawberries And Why You Should Eat More... Click Here For Details
Tags: WWE
SendShareTweetShare
Previous Post