Youth Leaders Raise The Alarm Over Remittances To CBN 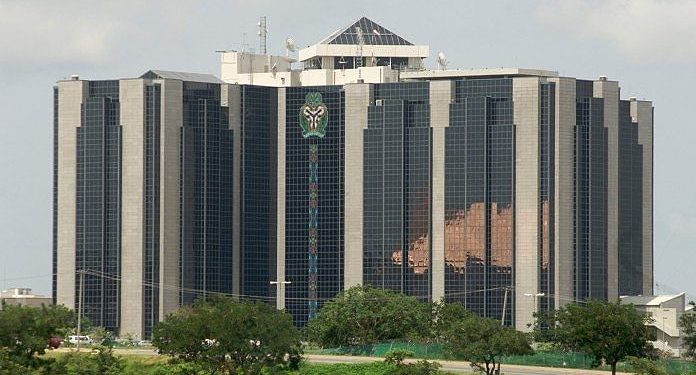 A group of ethnic youth leaders in the country yesterday raised the alarm over the alleged low remittances by the Nigerian National Petroleum Corporation (NNPC) into the coffers of the Central Bank of Nigeria (CBN).

There are reports that the NNPC only remitted $1.786bn to the CBN in six months, which means the corporation remitted an average of less than $300million monthly.

This contrasted sharply with the figure of sometime in 2014 when the same NNPC   remitted $3. 4billion in a month to the CBN.

The group, under the aegis of the Nigerian Ethnic  Youths Leaders Council (NEYLC), said the development in which the corporation is remitting peanuts into the apex bank’s coffers calls for concern.

The NEYLC, which is made up of the Arewa Consultative Youths Movement (ACYM), Ohanaeze Ndigbo Youths Movement, Oduduwa Youths, and Middle  Belt Youths, made its position known in a statement by the Ohanaeze secretary-general and head of coalition’s secretariat, Nwada Ike Chiamaka.

The statement reads, “We, as ethnic youth leaders, are alarmed just like other Nigerians are over the report of non-remittance by the NNPC to the CBN.

“We have waited this long to see if the report will be denied as false from any quarter. Since there has not been any denial so far, therefore, we have no choice but to believe this story. We are therefore of the opinion that this is an ugly development that should not be allowed to continue, or else, this country will be thrown into a major economic crisis.

“We are, through this medium, calling on President Muhammadu Buhari to quickly wade into this matter. Such a presidential intervention, we believe strongly, will go a long way in forestalling economic crisis for the country.”