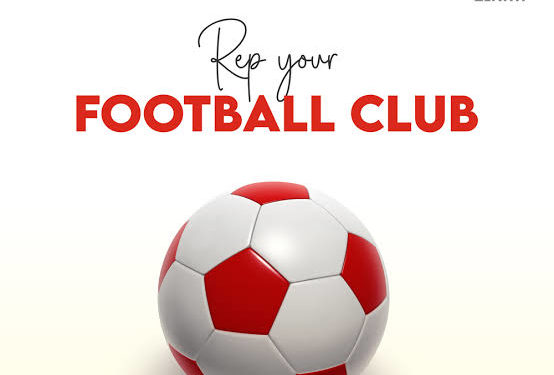 The 2022 edition of the Zenith Bank sponsored Delta State’s Headmasters’ Cup will officially kick off on Friday, June 3rd, at the St. Patricks’ College, Asaba.

The governor of the state, Ifeanyi Okowa, is expected to take the official kick off of the annual competition, a developmental initiative of the Governor, with Zenith Bank coming in to make it bigger.

Preliminary matches will be played across all local government areas across the state between Monday June 13 and Friday June 17.

There will be screening for all the registered players from June 20 to 24 while the zonal matches at eight designated venues across the state taking place on Monday June 27 and Tuesday 28.

The quarterfinal games will take place on Monday July 4, semifinal Tuesday July 5 at venues to be determined later by the organisers with regards to the qualifiedschools.

Third place and final matches will be played at the Stephen Keshi Ultra-Modern Stadium, Asaba on Monday July 11 and Thursday July 14 respectively.

According to the organisers, Hidea Plus Limited, all is now set for a successful championship.

CEO of the outfit, Tony Pemu, says so much work has been done to make the event a better tournament and everything would be put in place for the best school to emerge winner.

Group managing director of Zenith Bank, Ebenezer Onyeagwu, said the outfit was committed to creating the enabling environment for the youth to flourish in their various endeavours.

“We started with the Principal’s Cup and decided to come into the Headmasters’ Cup last year,” he said.

“The most important thing for us as an organisation is to develop the minds of the youths and put them on track in their various areas of sporting interest.”

Valley Stream British School, Sapele, emerged the winners of the 2021 edition of the competition, defeating Ogbe Primary School, Effurun 2-1 in the final.