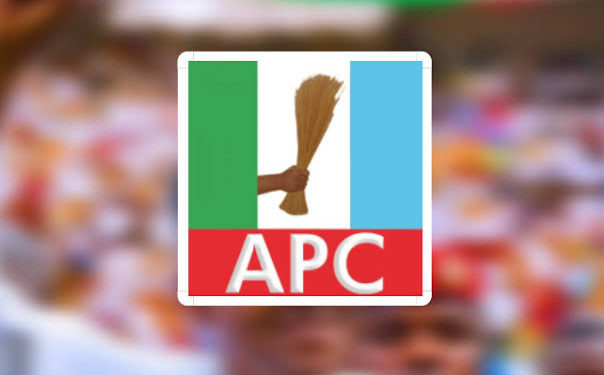 A few hours to the close of the window that allows candidates to stepdown in a contest that will pave the way for political parties to exchange candidates, Northern Christians in the All Progressives Congress (APC) from North Central zone have asked the party to replace Bola Ahmed Tinubu’s running mate with a Christian from the region.

The window will close this week but protesters from the six north-central states, including the Federal Capital Territory (FCT) are demanding for the office of the vice-presidential slot and not director-general of the presidential campaign that was given to Plateau State Governor Simon Bako Lalong.

The protesters who assembled in Abuja from Ilorin, Makurdi, Lafia, Minna, Jos and other cities, demand that the party swap its vice-presidential candidacy with the DG position given to the geopolitical zone.

Gathered under the aegis of the APC North-Central Youths and Women Forum, they converged at the Unity Fountain before proceeding to the entrance of the villa to deliver a letter of appeal and protest to President Muhammadu Buhari.

The letter that was signed by Dauda Yakubu and 70 other stakeholders representing Benue, Nasarawa, Niger, Kogi, Plateau and the FCT was titled ‘Give Us Vice-presidential Candidate and Take the Director-General, APC Presidential Campaign’.

According to the APC faithful, the region has contributed its quota to the party’s successes in recent times and should be compensated with the VP position.

In particular, they agreed that a Christian from the north-central is best suited for the role in the spirit of equity, fairness and inclusivity.

“The APC stakeholders and supporters across the six north central states including the FCT are constrained to write this open letter to the president and commander-in-chief of the armed forces of the federal republic of Nigeria,” the letter reads in part.