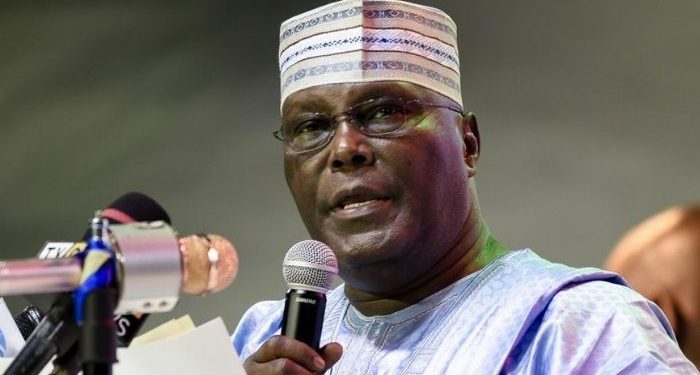 The People’s Democratic Party (PDP) will remain a united party as actions were being taken to address issues bothering members of the party ahead of the 2023 general elections, says the PDP presidential candidate, Atiku Abubakar.

Atiku was apparently reacting to reports of crises within the major opposition party occasioned by the choice of the Delta State governor, Ifeanyi Okowa, as the PDP presidential running mate for the 2023 elections.

The PDP presidential candidate and former vice president, who took to his verified Facebook page on Thursday, said he was not taking any member of the party for granted as the unity of the party remains his priority.

Atiku wrote: “The Peoples Democratic Party will remain united. Focus on our actions. We are taking action to address the feelings of all party members. The unity in our community is my priority. Our resolve to unify Nigeria starts in our party and moves to the community, then on to society.

“Every Governor, Legislator, and other elected officials produced by our party, and party members and loyalists, are much loved and respected by me. When they speak, I listen. I do not only listen. Appropriate actions have been taken, are being taken, and will continue to be advanced. -AA.”