by Kunle Olasanmi
in Politics
0 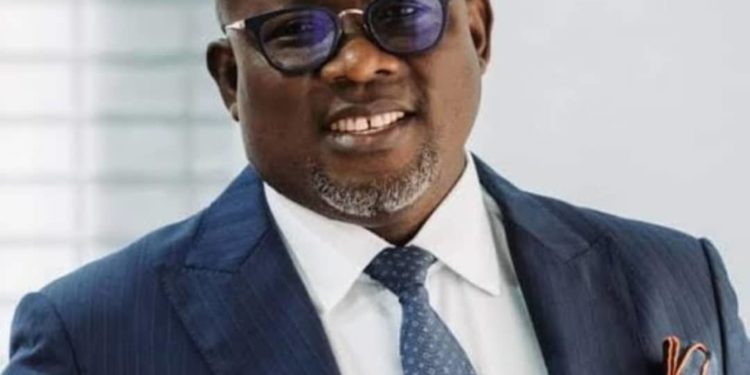 Justice Taiwo Taiwo of an Abuja Federal High Court, has ordered the Peoples Democratic Party (PDP) to desist from recognising Mr Oborevwori Sheriff Francis Orhowedor as its 2023 Delta State governorship standard bearer pending the final determination of the suit against his nomination before the court.

The court gave orders on Monday following an Ex Parte Motion in suit number FHC/ABJ/CS/715/2022 filed by Moses Ogege and Timinepere Ogobiri of Ward 8 in Patani LGA before His Lordship, Hon Justice Taiwo O. Taiwo of the Federal High Court, Abuja Judicial Division on May 31, with the PDP, the Independent National Electoral Commission and Francis Oborevwori as 1st, 2nd and 3rd defendants, respectively.

The documents presented to the court by the plaintiffs showed alleged discrepancies and inconsistencies in claims made by Oborevwori in his nomination forms.

Oborevwori changed his name in a deed poll in 2011, however, his given old name did not match the name on his tendered age declaration of 1982.

The Court, therefore, in the interim restrained PDP from forwarding the name of Oborevwori to INEC as well as stops the electoral umpire from receiving his name and acting in any manner recognising him as the flag bearer of the PDP for the Delta 2023 governorship election.

The court also restrained Oborevwori from parading himself as the candidate of the PDP for the Delta 2023 governorship election.

After listening to Ibrahim Idris, SAN, JD Jefia, Osita Alele and Sarafadeen Salimo for the plaintiffs, the court found that there were sufficient grounds to grant the interim injunction sought.

Accordingly, the court ordered the defendants to enter a defence within seven days of service to show cause why the reliefs sought by the plaintiffs should not be granted.

It also ordered the defendants not to do anything along the line of presenting or accepting Mr Oborevwori as the Delta PDP governorship flag bearer nor Mr Oborevwori acting in such manner until the final determination of the matter by the court.

While the court also granted the plaintiff’s prayers for accelerated hearing, the next date has been fixed for June 9.