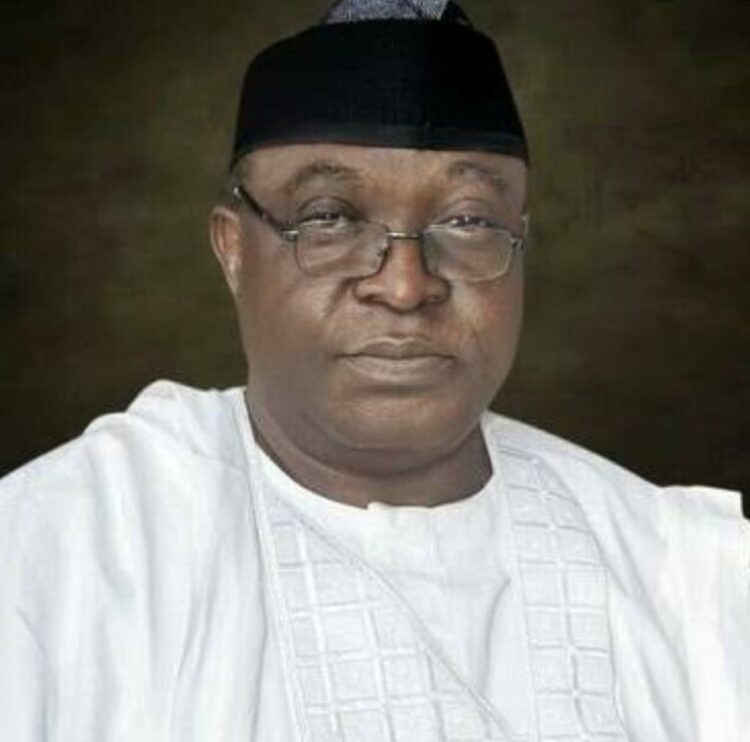 A member of the Atiku/Okowa Presidential Campaign Council from Benue State, Hon. Chille Igbawua, has said that the Peoples Democratic Party (PDP) will win all the elections in Benue State.

He also revealed that the state governor, Samuel Ortom, is equally favourably disposed to ensuring that all the candidates of the party emerge victorious without exceptions in the State.

Hon. Igbawua, who is the immediate-past Chief Commissioner of the Public Complaints Commission (PCC) and governorship aspirant on the platform of PDP in the last party primaries in Benue State, stated that after the inaugural meeting of the PDP Presidential Campaign Council in Abuja on Thursday, all his interactions at personal and political group levels with Ortom, the Benue State governor gave him the confidence that he wanted the PDP to win from bottom to top in 2023 elections.

According to him “Benue State is a PDP State and indeed the only state in the North-Central under a PDP Government.

“The governor of Benue State, His Excellency Samuel Ortom, is a staunch PDP stalwart and certainly does not have any plan to lose election.”

“His utterances may be misconceived but he is fighting for greater peace in the party and from my constant interactions with him both at personal and political group levels I am confident that Benue will deliver at all levels including the Presidency.

“Perhaps I should say that we have the national chairman, a former Senate President David Mark, three solid Senators including Gabriel Suswam and a host of other stalwarts. There is no cause for alarm regarding victory in Benue State for the PDP,” he assured.