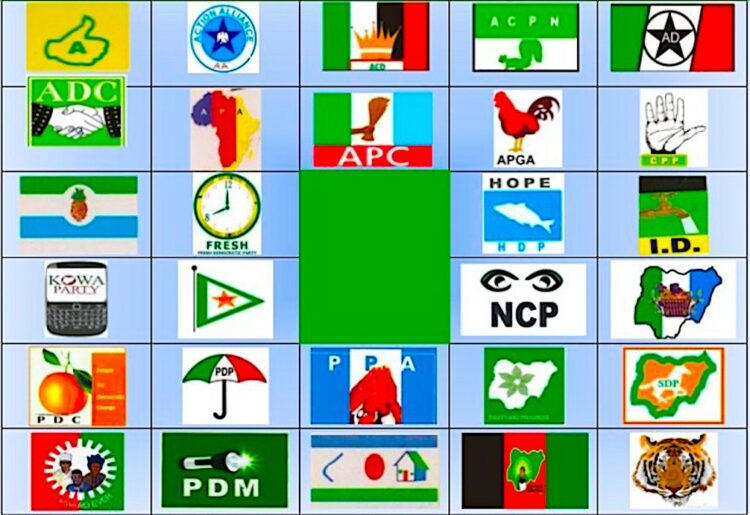 Leaders of political parties in Kwara State, on Wednesday, signed a peace accord ahead of the 2023 general elections.

The event which was held at the Police Officers’ Mess, GRA, Ilorin, the state capital was at the instance of the state’s commisssioner of Police, Mr Paul Odama.

It was witnessed by heads/ representatives of all  security and paramilitary agencies in the state as well as the representative of the Independent National Electoral Commission(INEC).

Addressing the leaders of the political parties whose turn out was impressive, the commissioner of police, Mr Paul Odama, urged the politicians, the candidates and their agents, especially the media aides to put Kwara first in their campaigns.

He said the peace accord  is aimed at  “bestowing  on our society  an acceptable, free, fair and credible electoral process.”

“As we are aware, elections come  every four years, losers of this year could be winners of next year, as such, we should be conscious of our actions either to preserve the unity and oneness of the country or to tear  the country into pieces, God forbid. That was why, this gathering becomes very imperative, to further prick our individual consciences on the  conviction of bequeathing to our children a sustainable political system that would stand the test of time in line  with our culture and diversity.