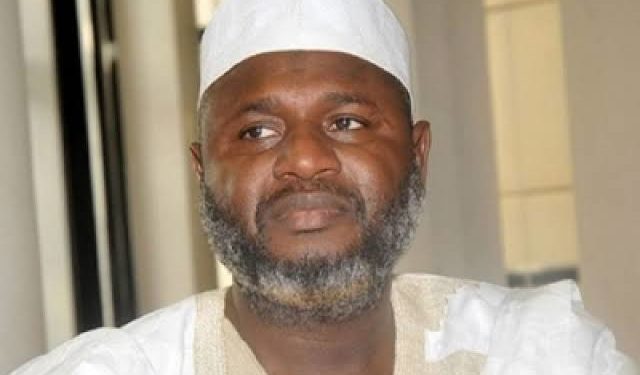 The All Progressives Congress (APC) has been urged to choose a presidential candidate that can complement the achievements of President Muhammadu Buhari at the party’s presidential primaries, a media consultant, Olumide Lawal, has said.

He further added that one aspirant that fits the bill is former governor of Zamfara State, Alhaji Ahmed Sani Yarima, whom he said had since 2006, sent out the signals, that he meant business to “provide unwavering leadership for our great country, with a view to solving her multi-faceted problems with candour.”

Lawal further said, “Yarima remains a principled man, whose nationalistic zest and zeal cannot be negotiated. He relies absolutely on the goodwill he has cultivated over the years to marshal his campaign outings and this has worked out tremendously well for him.

“He is perfectly entitled to slug out with other contestants. Given the fact that APC is a transparent party, there wouldn’t be any problem for Yarima emerging under such arrangement of free and fair primaries.”