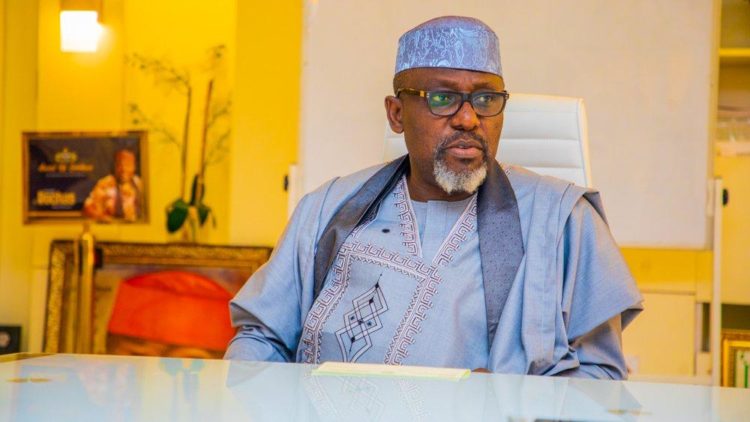 Former governor of Imo State and All Progressives Congress (APC) presidential hopeful, Senator Rochas Okorocha, has revealed that some of the presidential aspirants were in the race only to negotiate juicy ministerial appointments from the eventual winner.

Senator Okorocha, who represents Imo West in the National Assembly, said some of the aspirants only bought the N100million APC presidential nomination forms to negotiate juicy positions, knowing fully well they won’t win the ticket.

The lawmaker, who spoke while featuring on Television Continental (TVC) show, Journalists’ Hangout, on Thursday, stressed that most of APC’s aspirants bought the forms for popularity and recognition.

“Do you know that some people buy these forms so that they can negotiate for a ministerial appointment,” he said.

He insisted that some of the aspirants joined the presidential race when they knew that it was impossible to clinch the party’s ticket.

LEADERSHIP reports that APC national convention, where a presidential candidate will be picked, has been scheduled for the June 6 and 7 in Abuja.

Nigerian Shoots Wife, Grandmother, Kills Self In US