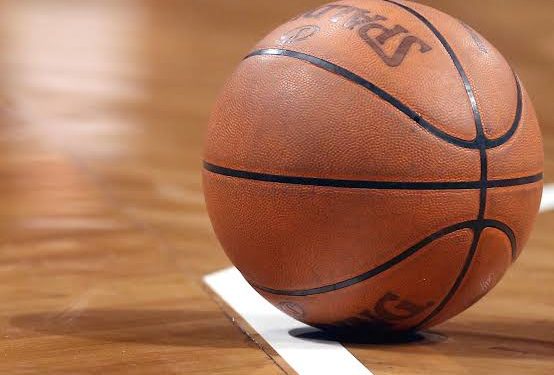 Chieftains of Nigerian basketball from the South-east have rubished the statement accredited to a group called ‘South East Basketball Association’ condemning the withdrawal of Nigeria from all international basketball for two years by the federal government.

The South-east basketball stakeholders headed by the proprietor of Novena Heartland Basketball Club based in Owerri and Abakaliki, Mr. Osita Nwachukwu, described the South East Basketball Association as a faceless group.

to infuse ethnic dimension to a prolonged NBBF crisis that started in 2017.

According to him, “It is of essence to remind all, that the youths of the South East States would be the ultimate losers, should these misguided few manage to have the region boycott the intervention by government to organise grassroots and secondary school basketball championships to cushion the effect of the Presidential order, while lasting peace is being restored amongst the warring stakeholders,” Nwachukwu said.

Mr. Nwachukwu also warned that playing an ethnic card at a time when efforts are geared towards restoring basketball in Nigeria to the path of growth is unwholesome and negates the principles of team work in the sports sector.

He hailed sports as the greatest unifier in Nigeria, and urged renegades, who he said are sponsored by individuals that had in time past, held down the domestic component of the game for years.

“The personal attacks and rhetoric aimed at Mr. Igoche Mark is a regressive and most barbaric act of savagery because discerning Nigerians are aware of his immense contributions and sacrifices toward the development of the game; unlike those who have been milking the system since 1997,” he stated.