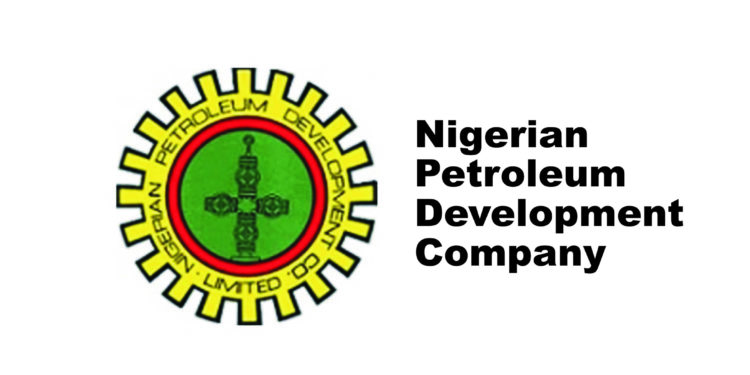 The communities besieged the gate of the office as early as 7am, clad in red and were armed with placards of various inscriptions such as, “NPDC, enough is enough,” “PIB law must be adhered to strictly,” “NPDC, our protest is our right.”

To show their seriousness, the protesters, came with a live cow which they slaughtered at the entrance gate, two big pots and two bags of rice which they cooked and shared among themselves.

He said the communities had written several letters to the company but have not gotten any response.

“We are 52 communities. The reason why we are here is because of NPDC insensitivity. We are happy that a company like this is situated in Iyekogba Village but we are sad that our people cannot get employment there. Our youths are not being employed. Letters have been written to them since last year but they failed to respond. So, the youths and elders of the communities have deemed it fit to ask for our right with peaceful demonstration as indigenes of the communities where they operate.

“If you check across the roads, you will see that those roads have not been tarred and none of the schools is being renovated”, Ovbokhan said.
Another community leader, Sylvester Eweka said the company is taking the people of the state for a ride, adding that such can no longer be tolerated.

He added that they could approach the Oba who gave the company the land to revoke it because they are not benefiting from it.

“They know what they call the local contents. It is as if they are looking at the Binis as second class citizens which they are not.

“The only clearing of grass which should have been given to the host communities, was given to a company in Kaduna. It doesn’t speak well at all.

“We are asking the management to withdraw that contract immediately and give it back to the host communities.

“They said this land was given freely to the company by the Oba of Benin and do you know why he did that? So that his people can get jobs.”
Responding on behalf of the oil firm, Mr Nowe Dumbra, from the Community Relations Department, said the management would invite them as soon as possible to address their grievances.

“We came in this morning and we met these peaceful protesters already at the gate. The top management staff cannot come in now and I have reached out to my manager because truly the protesters are from the community and actually it should be handled by the Community Relations Department.

“And my manager, I have spoken with one of their leaders and he has told me to appeal to them, get the list of their grievances, present it to the top management of NPDC and they will be invited for a meeting immediately with their leaders so that they can discuss,” he said.