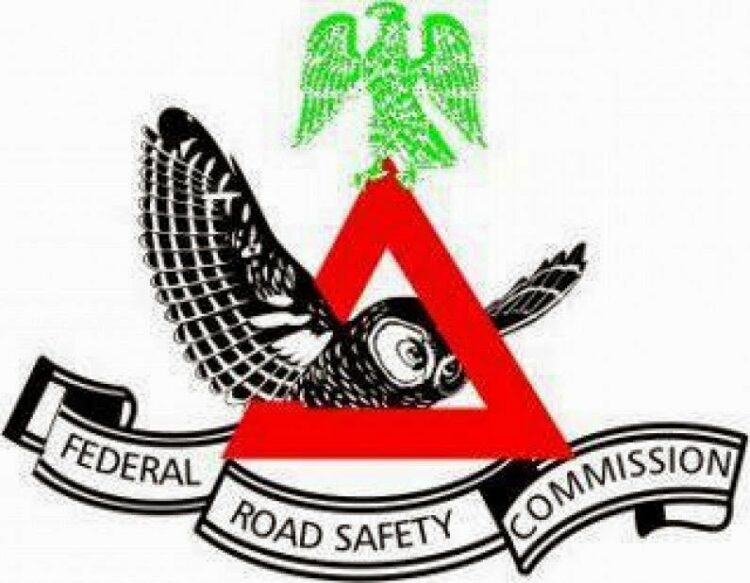 Sunday 18th September, 2022 was another black Sunday. In the lexicon of the Federal Road Safety Corps, September falls within the EMBER months. The EMBER months is a season of heightened road safety awareness campaigns to address growing attitudinal problems compounded by increased motorization? It is a season we preach the highest level of safety precaution as a strategy to checkmate avoidable road traffic crash. The September 18 crash was therefore not a surprise because of the penchant of some to travel at night. It was a sad day indeed.

On that day, residents of the Federal Capital Territory woke up to a sad news. The news was the death of 19people out of thirty-one people involved burnt beyond recognition. It occurred at about 0040 hours on Sun 18 Sep, 2022 around the National Agricultural Seeds Council, Pai Junction along Yangoji – Gwagwalada route in the Federal Capital Territory.

According to operatives of the Corps and the Nigerian Police Force that conducted the rescue operation, the corpses were burnt beyond recognition and were mass buried while the injured ones were conveyed to Rhema Hospital, Kwali for treatment. When we visited the hospital, the management informed us that the injured had been discharged. I was excited to hear the leadership inform us that although theirs is a private hospital, they are opened to receiving and treating all victims irrespective of whether they can afford the hospital fees.

So what really is the reason for this suicide driven travel pattern that addicts maintain is cozy, cheap and also fun. Before I dwell on the reasons adduced by night journey addicts, let me first state that as I write and reflect on the figures of the recent crashes, my heart beats faster than ever. This is not death arising from terror attack nor militancy, not even from cult -gang clashes but from avoidable road traffic crashes at night.

I recall similar crashes last year especially the auto crash which occurred at about 8 p.m. at Km around the Elebolo quarry Area on the Ibadan axis of Lagos Ibadan highway. Deaths were recorded while some people   were injured in the crash which occurred at a construction site caused by   route and speed violations. These crashes underscores the Corps advice to motorists to avoid night journeys, be careful around construction sites and drive within approved speed limits.

I have written several times on this death wish yet the apostles of night travel keep canvassing reasons why they can never give up their free choice which cannot be restricted by law. This is because globally, there is no legislation anywhere in the world that prohibits night travel. However, the Corps has mounted a consistent campaign against night travel. While the Corps appreciates the right of individuals in a democracy, the Corps in keeping with the peculiar Nigerian situation takes its stand against night travel for several reasons. This has   culminated in series of workshops held with stakeholders to raise awareness on the dangers involved. While acknowledging the emergence of night travel due to the temporary suspension of rail services due to insecurity, prohibitive cost of air travel and inadequate inland waterways, the Corps however, takes cognizance of the inherent road crash dangers and the need for caution among travelers.

Although few accidents occur at night, heavier fatalities and casualty rate usually occur. The records show that a handful of night crashes such as the recent one are often fatal. Recall the celebrated case where people lost their lives when two luxury buses collided in the night along Zuba – Gwagwalada road as well as the ones that occurred at   Ife and Aba as well as the ones recorded since the beginning of 2022.

But why is FRSC concerned about night journey? One of the obvious reasons is the fact that rescue operation is minimal and most often non-existent in the night. Presently, except for the Lagos, FCT and few cities in the country, the FRSC team rarely does night patrols along major highways simply because of the dangers involved. Secondly, remember that the outcome of a road crash for the victim in terms of their chances of survival and long term prognosis is affected by the level of available medical care.

Unfortunately, ambulance services outside the increasing fleet of the Corps is still epileptic and even rescue efforts are even complicated by the absence of nearby health centers as well as the attitude at some hospitals.  Consequently, because access to emergency services is poor, death before arrival at the hospital is usually high. In many cases there is no availability of ambulance, and road crash victims rely on passersby for help. Lack of any medical interventions and long difficult journeys to hospitals reduces the chances of survival.

Visibility is another problem. Globally, it is recommended that improving the visibility of road users is one of the specific intervention that can yield good results. Seeing and being seen are fundamental prerequisites for the safety of all road users and there are several ways of enhancing visibility. The use of extra reflectors on the vehicle or light reflective vests of the thin plastic material is also recommended by the United Nations and is contained in the National Road Traffic Regulation. Illuminating crosswalks, including the flood lighting of pedestrian crossing and increased illumination at crosswalks are also recommended strategies.

Unfortunately, the Federal Road Maintemnance Agency (FERMA) the lead Government agency charged with road maintenance, in one of its publications  maintain that our road signs, and marking in terms of their shapes, colour and reflectivity on some roads do not meet international standards. The consequences is that driving is made more difficult and hazardous because of the absence of the appropriate road furniture to guide motorists at night and bad or poor weather.

The result is the recourse by fleet operators to violate the provision of the traffic regulation by fixing extra lights, which has led to avoidable crashes and death.

This is why FERMA opined that if maximum reflectivity is maintained in our pavement markings, signs and delineators, there would be increased visibility at night time and ultimately fewer crashes injuries and fatalities may be recorded.

Retro-reflectivity is a critical element that has helped the US Department of transport achieve its safety goals of reducing fatality by percent. Inadequate visibility because of environmental factors, which makes it hard to detect vehicles and other road users and poor eye sight of road users, are all listed as factors influencing crash involvement. All these are prevalent among night time operators.