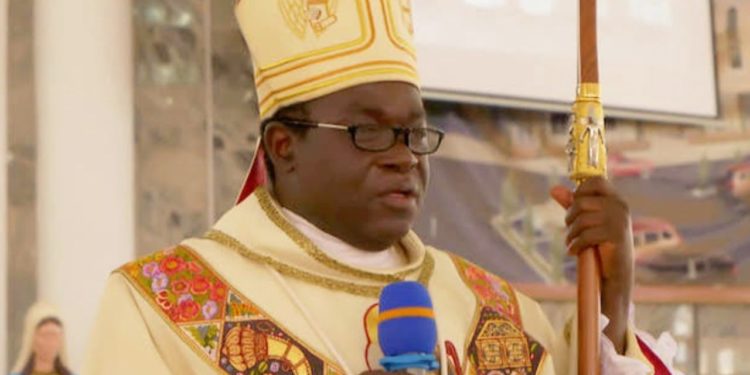 The Catholic Diocese of Sokoto has announced that two Reverend Fathers, Fr. Stephen Ojapa and Fr. Oliver Okpara, and two others abducted by gunmen at Gidan Maikambo in Kafur local government area of Katsina State, have regained their freedom.

A statement issued by the Diocesan Director, Social Communication, Rev Father Chris Omotosho, said: “With hearts full of joy, we announce that our brethren Fr. Stephen Ojapa, Fr. Oliver Okpara, Mr. Hassan Hassan and  Ms. Ummie Hassan.who were abducted by gun men at midnight of 25th May, 2022 in the rectory of St. Patrick’s Catholic Church, Gidan Maikambo, Kafur LGA of Katsina State, have all gained freedom.

“We thanked everyone  for their  prayers, support, encouragement and show of love. May the name of the Lord be praised, now and forever. Amen! Thank you.”

The statement did not say whether ransom was paid or not before the victims were freed.

Recalled that gunmen broke into the rectory of St. Patrick’s Catholic Church, Gidan Maikambo, in Kafur LGA of Katsina State, one of the parishes under the Bishop of the Catholic Diocese of Sokoto, Matthew Hassan Kukah, on May 25, 2022.