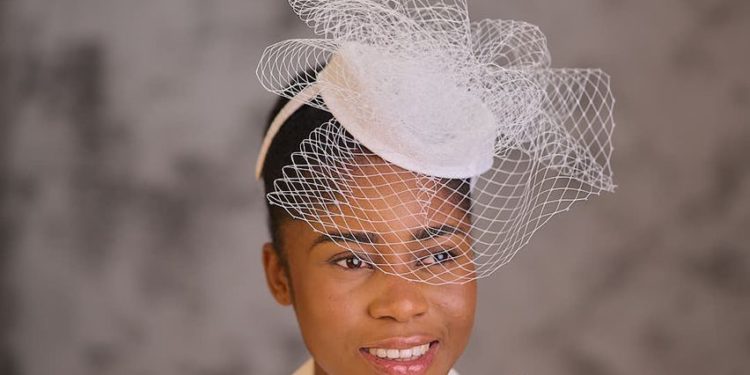 Speaking on the choice of signing the gospel singer by the outfit, founder of Achievas Entertainment, Mr. Paul Cole Chiori, disclosed that Onyinye was signed as a result of her singing prowess, her ability to compose songs and her vocal power.

He said, “Onyinye is much more than a singer who has all qualities needed of an artiste to excel in the creative industry, she understands the craft and above all her unique voice and texture will differentiate her from others.”

Discovered by Mr. Peter Cole Chiori, MD, Ocean Glory Commodities Ltd, a sister company of Achievas Entertainment Limited, the Imo State-born Marine Engineering graduate from the Federal College of Fisheries and Marine Technology Lagos cut her tooth in music at a very tender age as a choir lead and ever since have build up over time to the gospel artiste she has grown up to be at the moment.

As part of her building-up, while in school, Onyinye worked with a gospel evangelical group as a chorister where she ministered in schools like University of Lagos, University of Benin, Kwara State University, Federal University of Technology Owerri, amongst others.

Further to her career, in 2018 she did a voice over sound track in the movie “The Island’ alongside Toka McBaror, which received 10 nominations from Toronto International Nollywood Film Festival in Canada and winning four of it including the Award for the Best African Film.

It is, however, pertinent to note that while Onyinye is signed to Achievas Entertainment, she would, however, be managed by the Undaground Media outfit led by Mr. Daniel Cole Chiori.

Speaking on working with the gospel singer, Chiori noted that being the first time Achievas Entertainment will be signing a female gospel artiste, there was need to harness both the artiste and the brand properly, more reason why the Undaground Media was saddled with the responsibility of further positioning both parties together.

He added, “Having listened to some of the unreleased songs of Onyinye; it is true to state that the world isn’t ready for what she has in stock.”

7 Incredible Health Benefits Of Strawberries And Why You Should Eat More... Click Here For Details
Tags: Jacinta
SendShareTweetShare
Previous Post