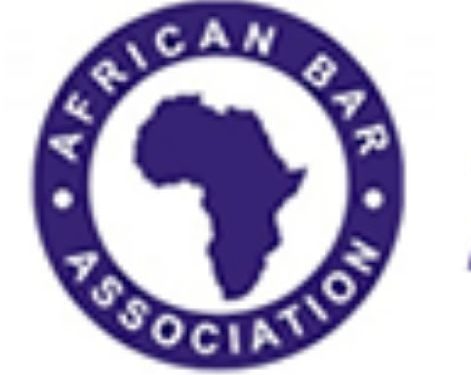 President, African Bar Association (AfBA), Hannibal Uwaifo, has said the association will mount opposition to the ongoing probe of the Nigerian military by the International Criminal Court (ICC).

He said that AFBA had at its 2021 annual conference in Niamey, Republic of Niger, voiced its opposition to the ongoing probe of the Nigerian military by ICC.

He restated that AFBA would not support it and has put every machinery in place to make that clear to the ICC and steer it off that direction.

“We believe the ICC should be chasing the financiers, supporters and promoters of these internationally recognised crimes that claim and continue to claim our security forces and innocent civilians including women, children and the aged every day.

“Countries will not continue to leave their defence in the hands of civilian government officials as they are not permanent and may not have the capacity to navigate the internal workings of the ICC.
“The AFBA has set up a high-powered commission of legal experts who are counsel on record in the ICC, headed by a former president of the ICC Bar Association and life member of the council of AFBA, Chief Charles Taku.

“The AFBA will discuss this line of support with the Defence Headquarters of Nigeria and the leadership of other armed forces in Africa who need support,” he said.

The AFBA president said the conference was organised in collaboration with Defence Headquarters to address the many complex security challenges facing the African Continent.

He added that terrorism, banditry, kidnappings and very many violent attacks are a daily occurrence in most countries within the continent where the military and other security agencies apply law in their dealings and trainings.

Hence, he said it was vital to employ law reform for capacity building of personnel to meet global standards of engagement particularly in asymmetric operations which the armed forces were currently engaged in.

According to him, the role of the military lawyer in the armed forces and other security agencies are very fundamental.

“Operational commanders are expected to seek legal advice and refuse them at their own peril.

“They are expected to know the latest in the legal field and be prepared to defend decisions made with their inputs,” he said.

The Chief of Defence Staff (CDS), Gen. Lucky Irabor, said the conference would help to generate new approaches to counter the security challenges through legal compliance.

Irabor, who was represented by the Chief of Defence Administration, Rear Admiral Muhammed Nagenu, said the conference was ample evidence of the developing synergy between African militaries and civil society actors.

He said the conference would also generate panacea to security challenges in the continent ranging from insurgency, insurrection, banditry, terrorism, kidnapping and separatists’ agitations among others.