by Hosea Yusuf
in News
0 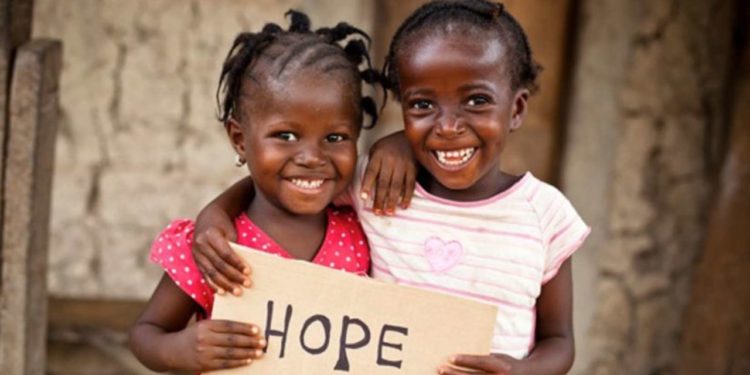 President of the National Council of Women Societies (NCWS), Hajiya Lami Adamu Lau, has appealed to the federal government to immediately implement the Child Right Act Amendment bill to enable children have equal access to education.

Briefing journalists on the International Day of the African Child and Women-In-National Services Week 2022, in collaboration with the FGN-NIMEC projects Implementations Committee Gender and Human Development Sector in Abuja yesterday, Lau expressed worry over the out-of-school-children menace in the country.

She appealed to the federal government to speed-up the process of implementing and adopting the Child Right Act.

Lau also lamented that the elite did not send their children to public schools. “We have 14 million children of the poor, who are roaming the streets today, that can’t afford world class education in the society, and this is where bandits, kidnappers, and terrorists recruit their members on a daily basis,” she added.

The NCWS boss urged the government at all levels to enforce the Nigerian child’s rights which guarantees the right to education, health, among others of all children as captured in the law, and chapter 2 of the nation’s constitution, this reality is evident in the fact that only 24 of Nigeria’s 36 states have adopted the Child’s Right Act (2003).

She said, “We are also calling on the federal government and the Academic Staff Union of Universities (ASUU) to immediately reach an agreement to reopen our universities so that our children will be fully engaged in their academic activities.”

She said it is on record that the twin maladies of rape again women and neglect of children’s right to existence and basics framework amenities like education, health, and security inclusiveness governance and affirmative action for women to avoid delivery credible sources in the country.

“More women in governance will bring progress and respect for Nigeria in the comity of nations. We cannot in 2022 be negotiating the rights of women and the sanctity of the dignity of girls. I once again call on the National Assembly to re-present these bills as a matter of urgency and ensure that they are passed,” Lau said.