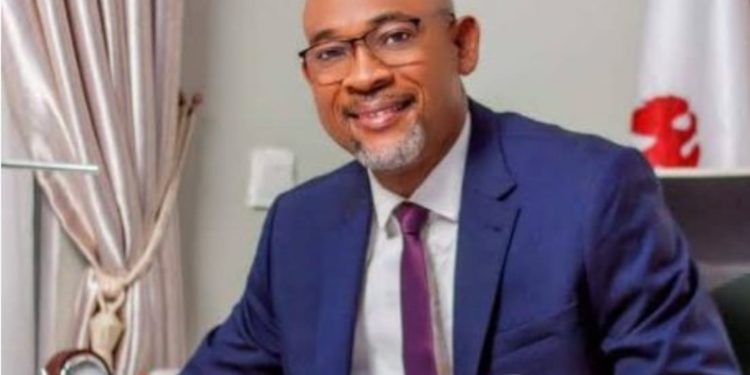 The national president of the Association of Local Governments of Nigeria (ALGON), Hon. Kolade David Alabi, has felicitated with the millions of Nigerian Muslim faithful all over the local government areas and Area Councils in the country on the occasion of this year’s Eid-el-Kabir celebration.

Alabi noted that today’s reality has shown that while the country celebrates their Muslim faithful, everyone needed to be constantly vigilant against the backdrop of insecurity and other concerns in the country.

He reiterated the place of the local government system in national development and security if it can be allowed to function well in line with constitutional provisions.

He also prayed to God to grant all faithful their heart desires even as he wished them a peaceful celebration.

“The local government system is very crucial in the development of rural areas and can tackle the growing level of insecurity in Nigeria if allowed to function properly through provision of the enabling environment and enjoying a constitutional protection.

“Honestly, issues like economic empowerment, job creation to get more people busy and off from all societal vices will be a real game changer.

“Everyone have seen clearly that a firm function of the Local Government system is an asset to the Nigerian society looking at some facts on grounds in many states that are free. This is why the LGAs need not to be toyed with especially in the emerging constitution amendment, we have all seen lately how insecurity has escalated beyond imagination despite the government’s huge investments in security,” Alabi said.

He further stated that experience has shown that the LGAs were too valunerable of which it has become imperative that having a stronger collaboration within the entire security agencies in sync with the rural communities through volunteerism aimed at policing the entire environment to provide a robust incident response plan to check the rising insecurity will yield meaningful result.

The ALGON President regretted the absence of state policing of which its advantage could have been visible through community engagements that would have been well positioned for its obvious reduction.

He also called for proactive approach that will enable stronger strategies to contain potential breach and help in making the most informed decisions through local intelligence gathering since according to him every attack comes from one local government or the other.

He believed that one of the primary causes of failure of the entire security efforts has been ‘planning in isolation of the local authorities in various communities without the active involvement of the Councils,” he added.

He lamented a situation whereby many LG councils are underutilised as a supposedly strong institution and called for a new approach that will bring the LGA Councils up to speed.

While he bemoaned the situation, he concluded by expressing confidence in the democratic process of which, according to him, will continue to get things better and moving forward.