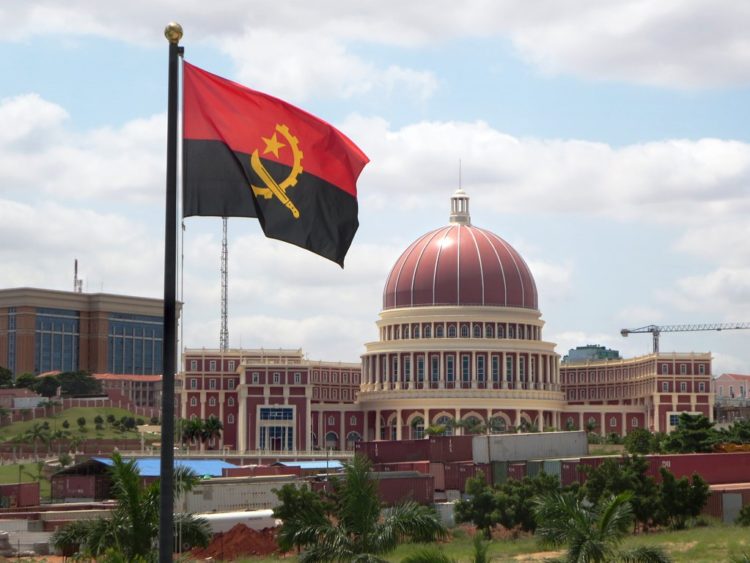 The Republic of Angola is set for general elections on August 24, 2022 even as it invited electoral observers from across the world in an election that is aimed to redefine governance along the expanded long-term development strategy of the country.

According to an official statement from the Embassy of Angola in Abuja, there are 14 million registered voters, 13,000 polling stations and 26, 000 polling units, and eight political parties including Popular Movement for the Liberation of Angola (MPLA) of President João Lourenço.

Angola has an area of 2,246,700 Km2 spread over 18 Provinces. It has about 33 million inhabitants, according to the latest figure from the National Institute of Statistics, INE.
The National Assembly is made up of 220, deputies at the National (130) and Provincial (90) levels. In other words, each Province elects 5 deputies, making a total of 220.
The Luanda, Benguela and Huila Provinces are responsible for almost 50% of the electorates of the country. This signifies that the election will be keenly contested without prejudice from other Provinces.
According to the opinion polls conducted by Boletim de Voto, Tempos de Antena na Rádio and Televisão. Seven (7) Political Parties and a Coalition Party will be contesting the general elections.
According to the statement, the issues of war against corruption and impunity; good governance and transparency in political acts; macro-economic stability; citizenship values and the morals in the society are central issues in the elections.