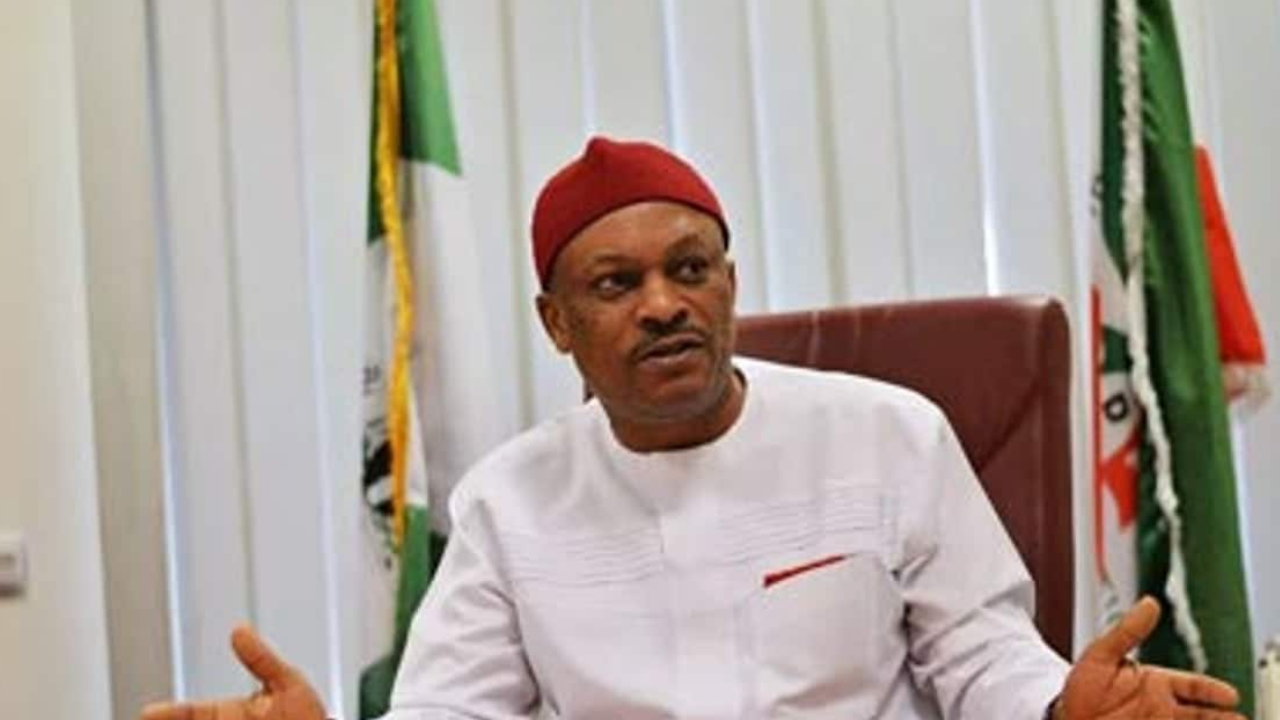 National Secretary of the Peoples Democratic Party (PDP), Senator Samuel Nnaemeka Anyanwu has urged leaders of the party in Okigwe Zone to work towards delivering all candidates in the 2023 elections.

Anyanwu made this appeal weekend while addressing Ward, LGA chairmen and critical stakeholders of PDP from Okigwe Zone as part of his one day official work visit to Imo State.

Senator Anyanwu who declined to comment on Governorship poll, said that he came to the state to canvass for votes and support in his capacity as PDP National Secretary, noting that the party’s victory remains the only priority for the people.

The National scribe further enjoined  them to ensure that no candidate of PDP fails the 2023 elections whether they love such candidate or not, adding that unity, peace and cohesion remain the factors that can encourage victory.

Anyanwu admonished them not to allow personal skirmishes to distract them from working for the party, expressing optimism that with their support, PDP will sack the ruling APC in 2023.