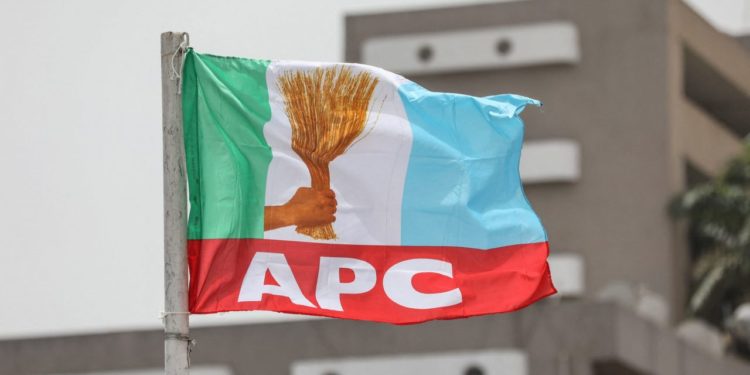 All Progressive Congress (APC) Jigawa State has fielded new senatorial candidates as all the three serving senators under the party were knocked out of the 2023 race during the party primary election for the red chamber.

Senator representing Jigawa central, Sabo Muhammad Nakudu missed out in the race for APC senatorial ticket after he joined the governorship which he also lost. This led to the emergence of Hon Tijjani Ibrahim Gaya as an APC Flag bearer for the seat.

Senator representing Jigawa Northwest Senator Dalladi Abdullahi Sankara withdrew from the contest less than 10 hours to the commencement of the primary election, alleging bias against him by  party leaders.

LEADERSHIP had predicted that two third of the current serving national lawmakers may not return.