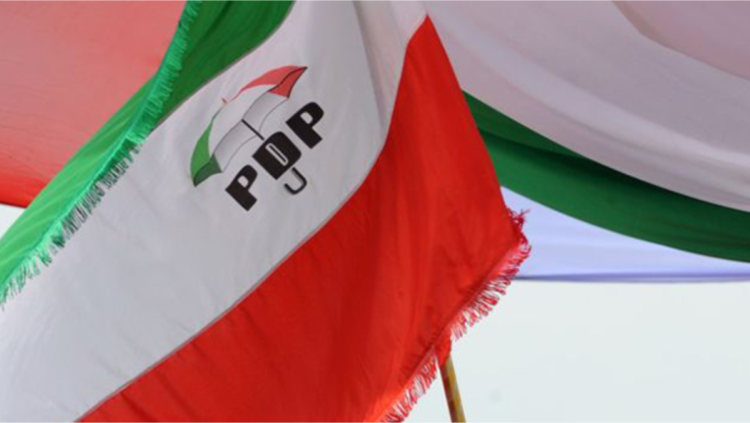 The of the Allied People Movement (APM) governorship candidate in Bauchi State, Auwal Isah, has withdrawn from the race and defected to the Peoples Democratic Party (PDP) in the state.

He defected alongside his supporters, ending his ambition to be elected governor of the state in the March election.

Isah, who announced his defection in Darazo, also declared support and loyalty to the reelection bid of Governor Bala Abdulkadir Mohammed of PDP.

He said his decision to withdraw from the race and join Governor Mohammed’s  campaign train was borne out of the desire to see Bauchi progress, considering the huge impact the governor is making in the state.

Isah said the visible project executed by the governor such as water, roads, health care, schools and electricity among other basic amenities spread across the state informed their resolve to collapse their party structure and support the PDP.

Also, the national woman leader, North East of the All Progressive Congress (APC) Amina Manga and the Bauchi Central Women leader of the New Nigerian Peoples Party (NNPP), Hajiya Zulaihat Darazo, also announced their defection to the PDP taking into cognisance the priority given to women by the governor.