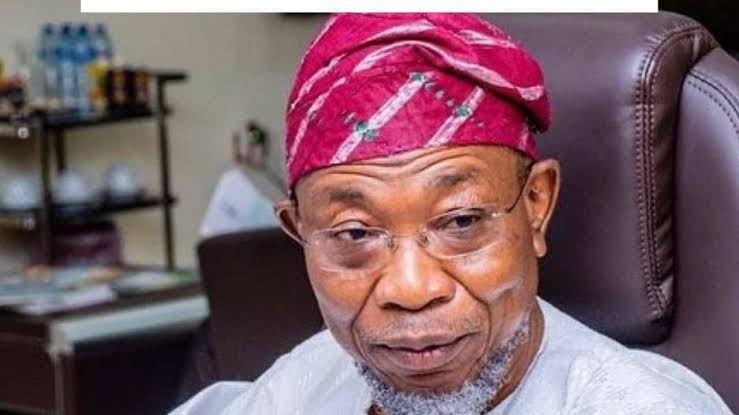 Federal government has commended the curriculum development committee set up by the Nigeria Security and Civil Defence Corps (NSCDC) for doing a good job.

The minister of interior, Ogbeni Rauf Aregbesola, who lauded the committee for a work well down, said it was set up to develop a standard curriculum for all courses taken at NSCDC training schools nationwide for better service delivery.

Aregbesola, who acknowledged that the curriculum would promote and place the corps in a better position, appealed to them to provide the best education and training that is acceptable globally.

He said, “Education generally is the bedrock of human development which is the difference between animals and man. The use of knowledge for the improvement of man to improve one’s condition.

Earlier, chairman of the committee and vice-chancellor of Nasarawa State University, Prof. Suleiman Mohammed, told the minister that the curriculum and survey report is top notch.

According to Mohammed, the curriculum had been established to further professionalise the Corps to meet present and future challenges, likewise to be of international best practices.

He said the committee identified the need for intensive training for all entry cadres in Katsina training school and recommended that the name of the college be changed from “NSCDC College of Peace and Disaster Management to Civil Defence Training and Doctrine College”.

He said there was also the need for specialised training on logistics, communication, intelligence and forensic studies.

“The committee realised that the senior officers’ cadre need to acquire strategic level training in preparation for higher command responsibilities.

“We recommend the training to be at Civil Defence Academy in Sauka which we suggest should be renamed as Centre for Civil Defence Studies,” he proposed.

According to Mohammed, the committee observed that there is no documented mandate for the establishment and running of the NSCDC training institutions.

“The Civil Defence Academy in Sauka, Abuja is uncomfortably sandwiched and hosted by NSCDC National Headquarters in a land space that is not enough for the corps to operate or function as headquarters.”