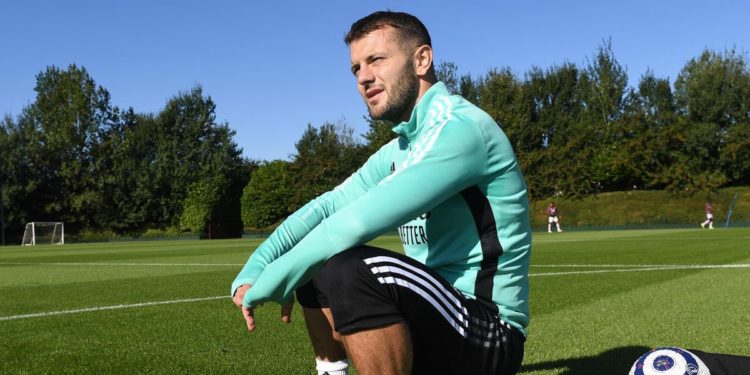 Arsenal are set to name Jack Wilshere as their new Under-18s head coach following his retirement from professional football.

He had a spell with Danish side Aarhus last season but they announced on Wednesday that he would not be returning for the 2022-23 campaign.

The 30-year-old, who spent 17 years at Arsenal as a player before departing in 2018, is now on the verge of returning to take over the age group side.

The former England midfielder’s appointment is among a number of youth-level positions that are in the process of being finalised by the club.

It is believed that Mehmet Ali, who arrived in January from Reading to assistant the Under-23s, will be promoted to head coach of that side. He is expected to be supported by Max Porter, who was previously with the Under-18s. Adam Birchall is thought to be in line for the role as assistant to Wilshere, while Julian Gray will work with them. Birchall and Gray both played for Arsenal’s academy.

Wilshere is known to have impressed Arsenal when he spent time working with their younger talent while undertaking his coaching badges last season.

He is also said to have a strong relationship with ex-team-mate Per Mertesacker — now manager of the Arsenal Academy — who has conducted interviews and carried out the recruitment process.