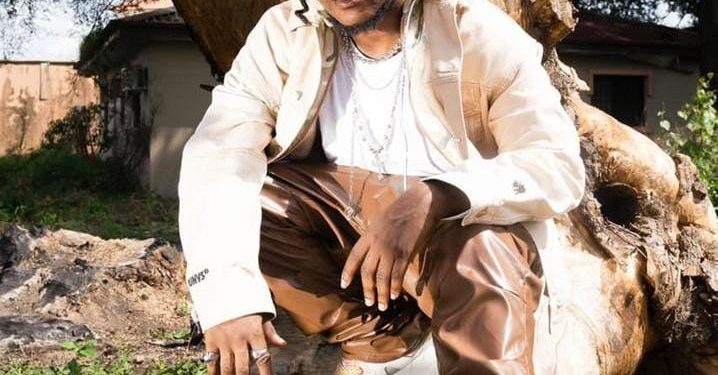 The single, since it’s release has garnered multiple streams and download, even topping different music charts in the country.

However, the quick success of the single is owed to the fact that Ashidapo’s music has been compared to the ultimate Nigerian perfect vacation celebrations because of its leisurely tone. One could feel exhilarated after having to listen to either of his tunes.

More so, Ashidapo’s extraordinary skill in manoeuvring is a realistic representation of the melodies of tenderness and the virtues of individualism seeking to ensnare a lady. On the other hand, his compositions’ snappy aspects are the lustre facets of entertainment, communal syncopation, and cultural values. His song lyrics, “Champagne, and Eazy Commando,” which underscore the thrilling magnitudes and liveliness that unveil an individual, serve as a depiction of this and reinforce my thoughts.

Music critics have said Ashidapo’s songs are customarily alluring and have sway on fans. According to the upbeat nature of his music’s rhythms, united supporters simply can not help but nudge their heads along to songs. On the other hand, Ashidapo’s tracks all have tagline lyrics for the qualifying campaign of life’s simple pleasures and genuine, likeable, and appealing content.

Little wonder ‘Ballon Dior’ carved out a special place in the Nigerian music industry. Many young people seem to be using his piece of music, which has a variety of hits, as their star-spangled banner.