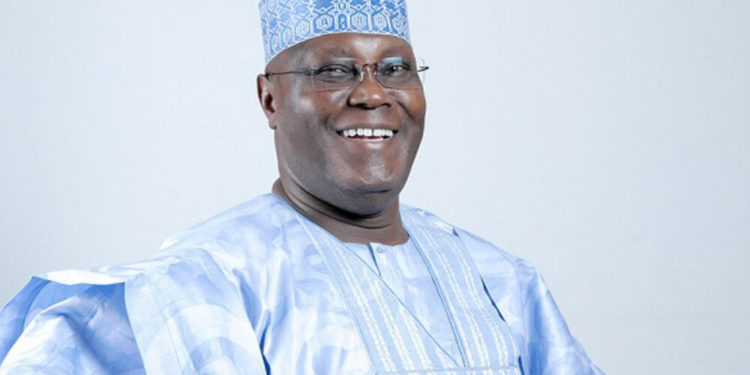 A chieftain of the Peoples Democratic Party (PDP), Hon. Gowin Solomon Bamola, has expressed the hope the party’s presidential candidate, Alhaji Atiku Abubakar, would bring the desired change to Nigeria if elected president.

This is as he called on the PDP presidential candidate to consider the choice of Rivers State Governor, Nyesom Wike as his running mate, pointing out that Wike has the ability to win many supporters to the opposition party ahead of the general election.

Bamola, who spoke with newsmen in Port Harcourt yesterday, stated that Atiku looks good from all ramifications to clinch the presidential seat with the support and general acceptability of the Nigerian populace.

“In fact, I make bold to say that it is only the likes of Atiku Abubakar, given his pedigree with age on his side and as one-time vice president of Nigeria that can bring the desired change Nigerians are yearning for over the years if elected into office.

“No doubt, the acceptability by the majority of Nigerians in Atiku candidature is enough to see him beat any of his opponent in 2023 presidential poll.

“Honestly, Nigeria is on the down-slide in all facet of life and as such needs a vibrant, energetic man with good vision who can coordinate the country well both in the area of security, economy and other sectors of lives to bring it up once more, which I think would not be an impossible task for Atiku to actualize within few months he will be in office,” he said. He stated that with Wike as his running mate, Atiku would certainly emerge as next president of Nigeria.

Bamola said: “Believe me, I stand to be corrected that the combination of Atiku and Wike in the quest of winning the 2023 general election would not only be superb but very achievable at the end of the day.”