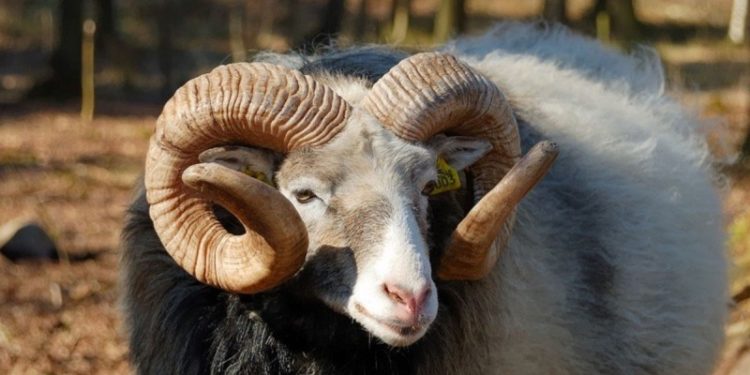 For the first time since 2019, Nigerian pilgrims are getting to perform the Hajj this year. In 2020, authorities in Saudi Arabia suspended the annual pilgrimage to the holy city of Makkah due to the outbreak of COVID-19, and in 2021, only local pilgrims were allowed to perform the Hajj. Only one million pilgrims, less than half of the usual number, are however performing this year’s rituals. Though there had been a long waiting list, the National Hajj Commission of Nigeria (NAHCON) said it has successfully transported 29,128 pilgrims for the 2022 Hajj. Those are the fortunate ones. For various reasons, some intending pilgrims were left behind as no fewer than 43,000 Nigerians had registered for the Hajj.

Today, the 10th Dhul Hijjah 14 AH, millions of Muslims around the world mark Eid el Adha. Also known as the day of sacrifice, it is the most sacred day on the Islamic calendar. The day of sacrifice is the day when pilgrims come back from Mina and start their rituals to finish the Hajj. It is one of the greatest days of the year because of the number of good deeds being done by pilgrims glorifying Allah. Muslims around the world, those performing the pilgrimage in Makkah and those that are not will be sacrificing animals in commemoration of the trial of Prophet Ibrahim when Allah asked him to sacrifice his son, Ismael.

The month of Dhul Hijjah when this act of sacrifice is performed is also one of four sacred months in the lunar calendar. The Eid has, however, come during a period of economic difficulties with sky-rocketing food prices. A good number of Nigerians have been unable to afford the sacrificial animals. Most have remained law-abiding. We commend them for their steadfastness in the face of these financial challenges. A number of corporate bodies, state governments and well-meaning Nigerians have tried to fill the gap by distributing sacrificial animals to the less privileged. We applaud these efforts to ease the burden on Nigerian during hard times.  Unfortunately, most of the rams and cattle were not distributed to the poor, but given as gifts to those who already could afford them. This should change.

This year’s Eid also comes at a time when virtually all Nigerians are worried about their safety. The magnitude of crimes committed daily is tearing away at the fabric that holds society together. The recent terrorist attack and freeing of high-profile terrorists and other hardened criminals at the Kuje prison in the Federal Capital Territory, supposedly the safest city in the country, has heightened the anxiety of citizens about personal and collective security. Dozens of men, women and children kidnapped in the Kaduna train attack some three months ago are still in captivity. It is also coming at time when political campaigns for the 2023 general elections are about the begin and from available reports, the ritual killings, property destructions and mudslinging have already begun. There can be no better time to remind the Muslim Ummah and the general public about how precious human life is and how serious we need to protect life and property as the Messenger of Allah (SAW) explained in his farewell pilgrimage in the 10th year of Hijra.

The Hadith scholar, Imam al-Nawawi, in the book of prohibited action, Hadith 1524, wrote, ‘Abubakar said about the Prophet SAW delivering the sermon during the farewell pilgrimage. He said, verily, your blood, your property and your honour are as sacred as the sanctity of this day of yours, in this month of yours and in this town of yours.”  The month in reference is Dhul Hijjah, the sacred town, Makkah, and the sacred day, the day of Eid el Adha.

Thus, spilling people’s blood, hurting them physically, violating their property by destroying or cheating them out of their money, land, anything they own, or to slander them by speaking ill about their chastity or to cast doubt their honesty; all of these are worse than violating the sanctity of Makkah in the month of Dhul Hijjah, on the day of sacrifice.

In that last sermon, the Messenger of Allah (SAW) would describe his Ummah as one body. Inflicting harm on part of it will affect the whole body. As our Muslim brothers mark the Eid celebration, we felicitate with them while also urging them to abide by the sunnah of the prophet.

It has almost become a cliché to say the primary responsibility of a government is the protection of lives and properties. But the violation of human life and people’s property are some of the biggest reasons behind the breach of peace in our communities.

My Secret Life: I Don’t Let Obstacles Deter Me In My Drive For Success – Agbese