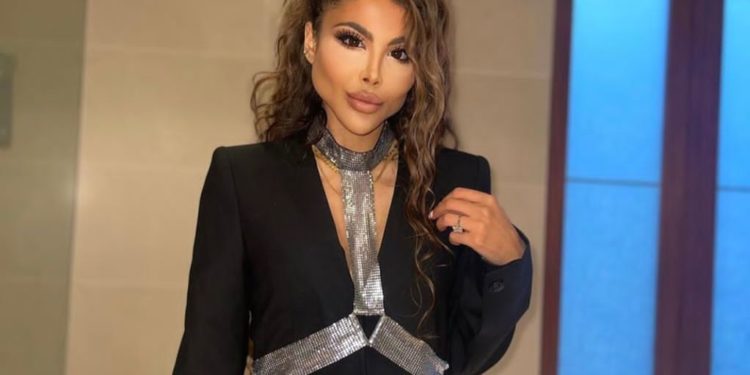 The Australian born music star, Rebekah Behbahani, popularly known as Behani, has opened up on her career growth and how working with world recognised artistes has sharpened her. Even though she has corporate skills and academic prowess, music is her universe and will always play a part in her journey. She dances in it, enjoys it while eating, and blossoms for music.  She claims that music is a fantasy, but she adds, “It didn’t just fall into my lap”.

“I have been put to the test by someone greater, and I think that if I hadn’t overcome all the challenges, I probably wouldn’t be as excellent a musician as I am now. I don’t genuinely think I would have succeeded because I needed a lot of fortitude to work with these well-known international hitmakers; you have to be incredibly enthusiastic while still being able to set boundaries to maintain your vision”.

While we noted Behbahani’s remarks, we are also reminded of the reality that it takes perseverance and drive to be a great musician, particularly in the global music business.

Behani has found comfort in songwriting, though, digesting raw emotion and emptying her emotions after years of dedication, practice, and hard work. She claims that “music has been tremendously soothing to my soul.” She says, “I don’t know what I would’ve done if I didn’t have music.”

Behani’s manager saw an option of sending a few of her music to influential people in the music industry, and soon she was working with artists like Ne-Yo, French Montana, and DJ Khaled. It does seem like a bright spot in her musical chosen career trajectory.

Behani flew to the United States to record at Miami’s renowned Circle House Studio with acclaimed producer Scott Storch. When she looked back on her life’s path, it all felt strange because so much had to happen so quickly. For Behani, it marked the start of brand-new possibilities.