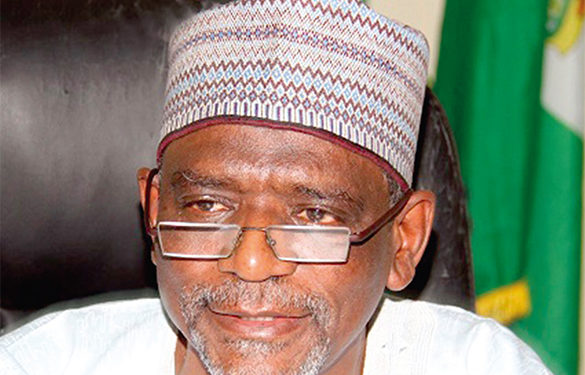 The Federal Ministry of Education has ordered the immediate closure of one of its Unity Colleges, the Federal Government College (FGC) Kwali, located in Kwali Area Council of the Federal Capital Territory (FCT) Abuja.

The decision was taken after  a reported terrorist attack on the neighbouring Sheda community in the Area Council, which is close to the college.

It would be recalled that gunmen, suspected to be bandits, attacked Sheda community in the early hours of Sunday, kidnapping a resident.

The director of press at the federal ministry of education, Ben Goong, said in a press statement that security has been beefed up in the Unity Colleges across the country.

He said, “Education Minister, Adamu Adamu who gave the directive in the early hours of this morning said the closure became necessary following security breach on Sheda and Lambata Villages, suburbs of Kwali Area Council which also threatened FGC Kwali.

“According to the Minister, the timely intervention of security agencies saved the situation.

“Adamu Adamu also directed that arrangements should be made for final year students to conclude their NECO examinations.

“The Minister has also directed Principals of Unity Colleges across the country to liaise with security agencies within their jurisdictions in order to forestall any security breach in our schools,” he added.

Meanwhile, some residents in the community have confirmed that there were gunshots which lasted almost an hour and a resident kidnapped.

Speaking in an interview with LEADERSHIP, a staff of the college and resident of Sheda, who spoke on the condition of anonymity, said there was panic but some of the students were still in the school due to ongoing NECO examination.

She said, “There is fear, the attack did not occur in the school but very close to the school. The village called Sheda in the early hours of Sunday morning, they kidnapped someone there.

“Some children have gone home but some are still in school because SS3 are currently writing NECO examinations.”