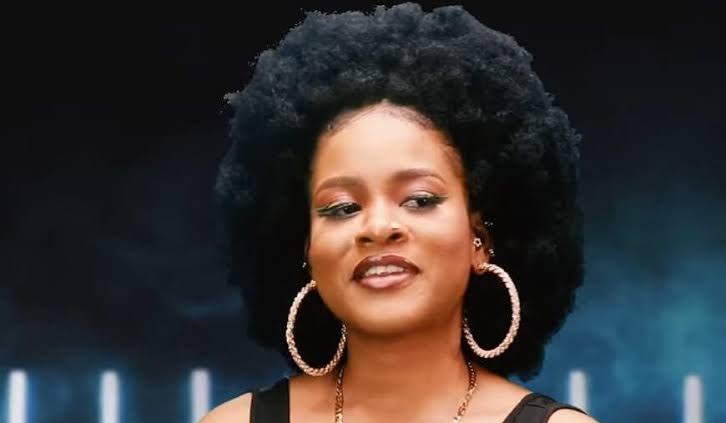 Phyna, who is the acclaimed hype woman, has become richer with N100m worth of prizes after defeating fellow finalist of the show, Bryann.

The petite housemate, whose real name is Ijeoma Josephine Otabor, is one of the most likeable BBNaija Season 7 housemates of the “Level Up” edition, with large followership.

The 25-year-old hails from Edo State, South-South of Nigeria.

The grand prize which is a hundred million Naira (N100m), comprises of N50m cash and other exciting prizes.

The Big Brother Naija Season 7 reality show started with 28 housemates and with each eviction show two weeks after the show began, the most-watched reality TV show rounded up with six housemates making the grand finale on Sunda, October 2, 2022.

With Bella, Phyna and Bryann making the Top 3 housemates, the show indeed lived up to expectation.

Another interesting fact about the 2022 reality Tv show was that the two finalists – Phyna and Bryann – were both initially of the Level 2 House before both Level 1 and Level 2 Houses were merged into one House at a point in the show.

as the associate sponsor.