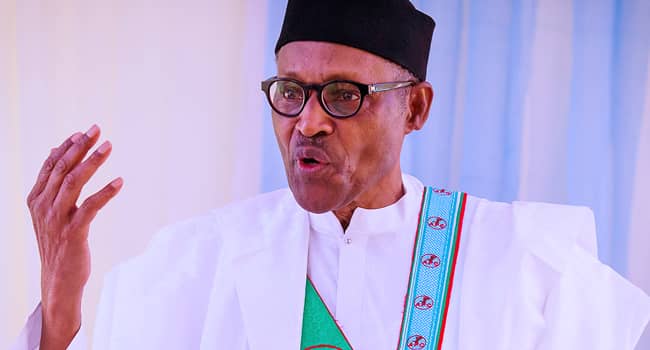 The wedding which took place at the Sheriff’s family house situated along Giwa Barracks was attended by minister of aviation Hadi Sirika, Governor Babagana Zulum and his Kebbi State counterpart, Atiku Bagudu as well as Jigawa State governor, Abubakar Badaru.

The Emir of Daura, Umar Farauk Umar, stood as the groom’s father who also accepted the wedding vows on behalf of the groom while the Shehu of Borno, Alhaji Abubakar Ibn Umar Garbai Al-Amin Elkemi, stood for the bride.

The wedding vows were received and accepted by both representatives of the bride and groom with the bride price of 24 gold coins.

Earlier, Governor Zulum attended the wedding of Mahmood Maina’s daughter at 777 Housing Unit. The knot was tied between Ali Ibn Nasir and Fatima Lawan Maina with the sum of N500,000 paid as the bride price.