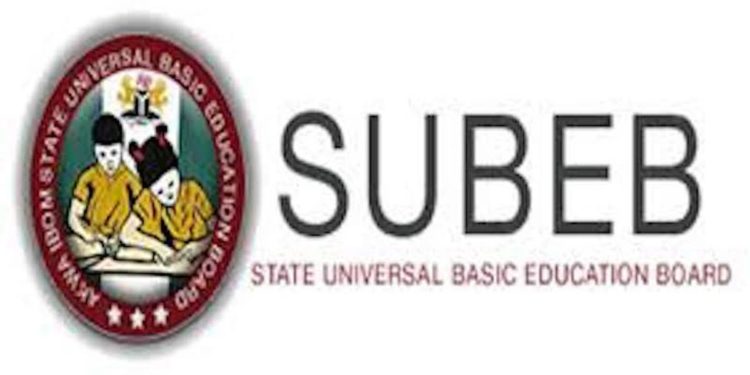 The chairman, Cross River State Universal Basic Education Board (SUBEB), Senator Stephen Odey, has vowed to fish out those behind the burning of a nine-classroom block at St. Joseph Primary School, Bansara in Ogoja local government area.

He told LEADERSHIP in Calabar yesterday that as a board, it won’t watch property that the government spent fortune to build go off the drain.

Odey promised to get to the root of the matter to deter those with intention to vandalize government property.

While condemning the act which he described as wicked, he wondered why some persons can in the 21st century, think of setting a school ablaze.
While lamenting that acts of this nature is a setback to the state government efforts in tackling accommodation challenges facing our schools despite the state lean resources, Odey said: “I am sad that despite all our efforts to make sure that basic education is given priority in Cross River State some people are still out to frustrate the good intentions of the government and SUBEB.
“The state government is spending huge resources to advance basic education in the state yet people are destroying school facilities and carting away equipment and learning materials.”

Odey also decried reported cases of vandalism, stolen computers, books and other facilities in some schools across the state.

He charged host communities of government school projects to take ownership of the facilities so as to guard against acts of theft and vandalism.