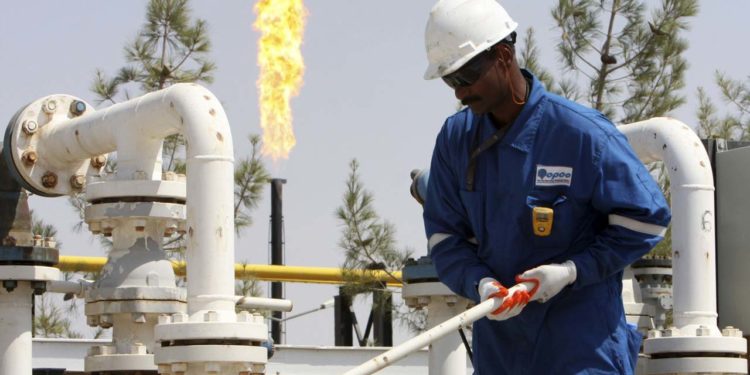 Environmental Rights Agenda/Friends of the Earth Nigeria (ERA/FoEN) has described the ongoing divestment by international oil companies (IOCs) operating in Nigeria as double jeopardy for the country.

ERA/FoEN executive director, Barrister Chima Williams, disclosed this yesterday in Port Harcourt, the Rivers State capital, while speaking at a breakfast meeting with journalists and members of civil society organisations.

Williams wondered why the federal government was still giving incentives to the multi-national oil companies to develop their facilities offshore when it knows that it will not be able to monitor their activities.

He said, “Divestment is double jeopardy for Nigeria and I have made this clear in my letter to Mr. President. It is double jeopardy because these divesting entities are divesting onshore where we can look at what they are doing and they are investing deep offshore where it is difficult for us to monitor what they are doing.
“And in that, our government is still giving them incentives to develop their facilities and activities deep offshore. That should not happen again because it is double jeopardy for Nigeria and Nigerian people.”
The ERA/FoEN boss stated that indigenous oil companies that are rushing to procure assets and liabilities of the divesting international oil companies, lack the capacity to tackle the legacy problems being left behind by the entities.
Williams said, “We believe that even the current posture of the government through NNPC, is as a result of what we have put forward as detonating and bringing clearly the lies that the divesting entities are putting forward.

“We are equally presenting that our own domestic oil companies that are investing lack the capacity, both materials and resources, to tackle the legacy problems that are already on ground, let alone the new ones they will inherit because most of them did not conduct due diligence on the assets and liabilities they were going to procure.