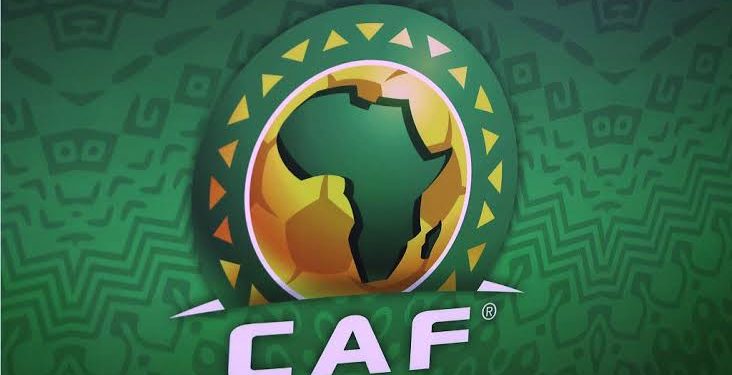 The Confederation of African Football (CAF) claimed it has not discussed stripping Guinea the hosting right of the 2025 Africa Cup of Nations (AFCON).

President of the Nigeria Football Federation (NFF), Amaju Pinnick, had revealed on Tuesday that his country and neighbour, Benin Republic, were in discussion to co-host the competition.

There were also reports that the 2025 tournament could be moved away from Guinea due to the political situation in the country.

The West African country has been under military rule since a coup last year and that has led to concerns over security and organisation for the 2025 finals.

“The host for the 2025 tournament remains Guinea and that has not changed,” the official stated.

“We’ve not discussed anything about a replacement or received any communication from Guinea about the inability to host.

“At this very moment, everything is on track for Guinea to host and there is no reason to suggest otherwise,” he added.