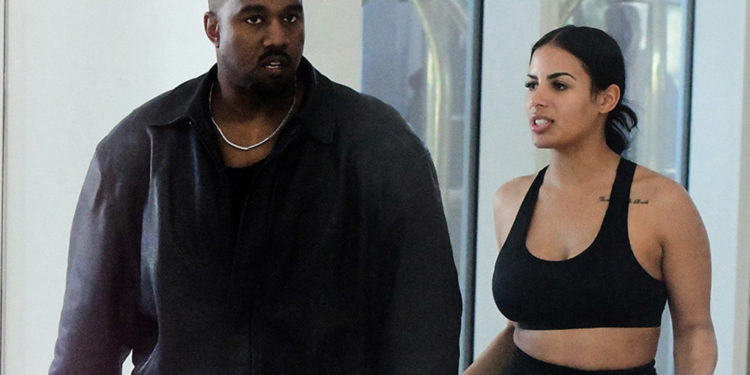 She made this known while reacting to a post shared via TMZ.

“Please stop posting and spreading fake news about my relationship. Have some respect, it’s his birthday,” she wrote.

She also played down the rumours by sharing a montage via her IG page that featured photos of her and West throughout their courtship, and over it, she wrote, “Happy birthday baby [black-heart emoji] I love youuuuu.”

This is coming barely 48 hours after it was reported that the couple had called it quits.

According to TMZ, the couple’s relationship reportedly went south upon returning home from their Tokyo getaway in May. West and Chaney first made the headlines in Feb after they were spotted partying together.

Chaney and West started dating early in the year amid his messy split with ex-wife, Kim Kardashian.

Kim is currently dating comedian Pete Davidson while Kanye has been linked to several women. He was first linked with International model, Irina Shynk.

This was followed by basketball dates with another model, Vinetria. Then was his famous brief fling with movie star Julia Fox.

Ondo Attack: US Expresses Concern Over ‘Growing Pattern Of Violence’ In Nigeria

Ondo Attack: US Expresses Concern Over 'Growing Pattern Of Violence' In Nigeria