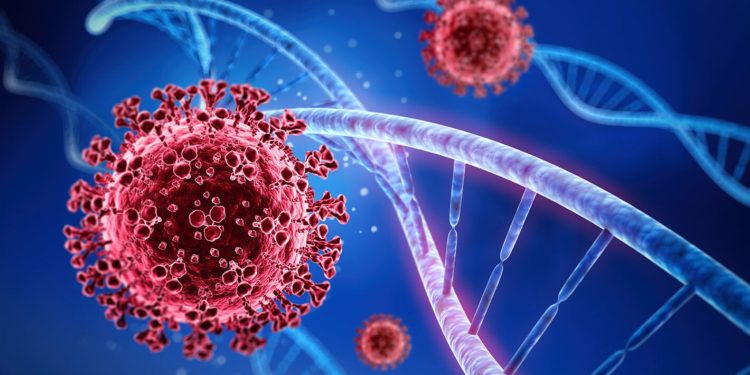 China reported 598 new coronavirus cases for July 17, of which 167 were symptomatic and 431 were asymptomatic, the National Health Commission said on Monday.

That compared with 691 new cases a day earlier – 154 symptomatic and 537 asymptomatic infections, which China counts separately.

There were no new deaths, keeping the nation’s fatalities at 5,226.

As of Sunday, mainland China had confirmed 2,27,593 cases with symptoms.

Shanghai reported three new local symptomatic cases, compared with two a day earlier, and 14 local asymptomatic case versus 24 the previous day, none of which were found outside quarantined areas, local government data showed.