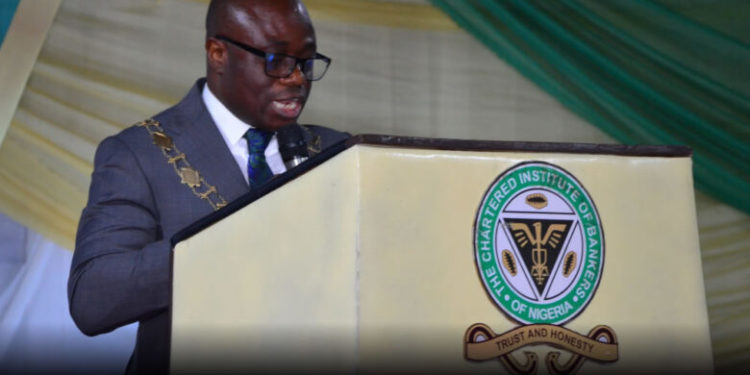 The Chartered Institute of Bankers of Nigeria (CIBN) has charged members of the governing council committees to continue to innovate and remain relevant due to major transformations and uncertainties in the industry.

President and chairman of council, CIBN, Ken Opara, at the inauguration of the governing council committees of the institute, said the committee members which includes: former deputy governor of Lagos state, Femi Pedro; chairman of Thisday Newspapers, Nduka Obaigbena and immediate past president of CIBN, Bayo Olugbemi, among other eminent personalities, are made up of members and non-members, who have the pedigree to continually contribute to the institute, banking industry and the economy at large.

The CIBN boss, who highlighted the 21 governing council committees, currently made up of three statutory committees, 14 standing committees and four ad-hoc committees, said the development of their action plans and targets must be in tandem with the strategic focus of the institute.
According to him, the committees must work and look into the vision of banking services without banks in the 21st Century. Noting that the CIBN prides itself in the area of ethics and professionalism, Opara noted that the inauguration was imperative for the growth and development of the institute.
“As we constitute these committees, we believe they will bring to the fore ideas that will take the board and institute to the next level. They are people who have a proven record and have the opportunity to think wide and outside the box.
“As you deliberate and begin to review the agenda, there might be some oversight, however, it will still be smoothening as all is to make the institute a better place,” he said.
While wishing them a successful tenure, he commended the Banks’ chief executive officers on their added offerings and values to the institute.
In his remark, Pedro, who spoke on behalf of the newly inaugurated board committee members, pledged to put in their best for the growth of the institute.

7 Incredible Health Benefits Of Strawberries And Why You Should Eat More... Click Here For Details
Tags: Chartered Institute of Bankers of Nigeria (CIBN)
SendShareTweetShare
Previous Post